Employees vs Contractors – Have You Converted Your 1099s Yet? 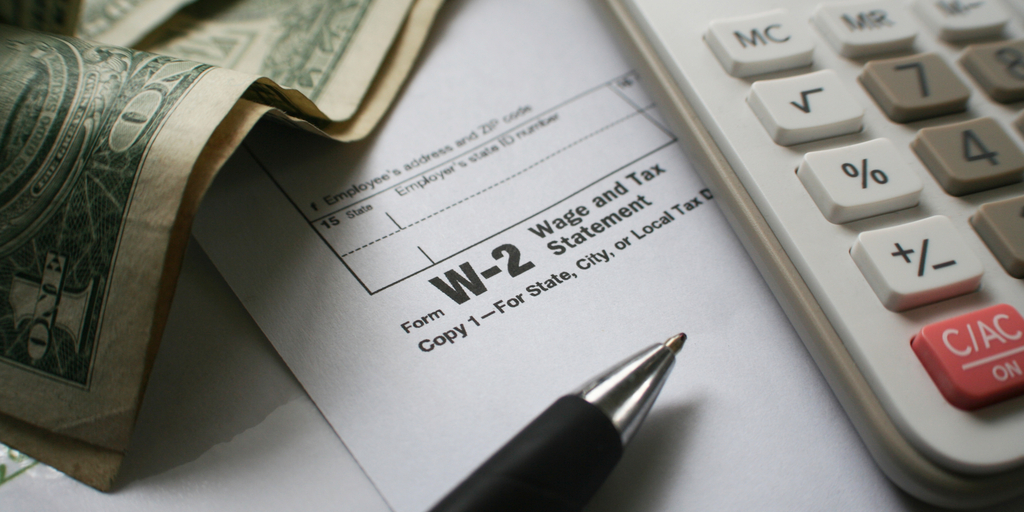 California Governor Gavin Newsom signed Assembly Bill 5 (AB 5), into law this past September, intending to clarify and codify the California Appeals Court’s 2018 decision to adopt the “ABC” test as a standard for classification and their decision earlier this year to apply the test retroactively. This new law turns these two decisions into written law, taking effect on January 1st, 2020 and once again changing the way businesses will be permitted to classify workers going forward.

The “ABC” test indicates that the hiring entity must prove the following in order to justify an independent contractor classification:

C)The worker is customarily engaged in an independently established trade, occupation, or business of the same nature as the work performed for the hiring entity.

AB 5 applies this new test to most businesses under the California Labor Code and the California Unemployment Insurance Code, only excluding seven categories of occupations or business, each category having its own separate test in order to qualify for the exclusion. Many California employers and industries aggressively lobbied to gain exemption from the “ABC” Test with no success. Regardless, qualifying for exclusion from the “ABC” Test simply means the employer must use the “Borello” Test, known federally as The “Economic Realities” Test, which uses 11 factors in its determination.

The bill was amended multiple times before the legislative session ended, with legislators hoping to narrow the focus to the most prominent issue: When workers are misclassified as contractors, they lack in basic workplace protections.

As 2020 draws closer, every employer doing business in California should consider evaluating their worker classifications to ensure compliance with AB 5 before the law takes effect. As the law stands now, there is still some broad language that may leave some employers vulnerable to misclassification cases, once again leaving the decision to the Court of Appeals.

Misclassification of workers is a mistake that California employers can’t afford to make. Partnering with a Professional Employer Organization (PEO), like Emplicity, gives employers the advantage of having knowledgeable HR professionals review their employee classifications and make suggestions to help avoid claims against the employer. Emplicity strives to stay on top of the constantly changing California regulatory standards and labor court decisions so their clients can focus on growing their businesses without worrying about lawsuits and penalties that could have them closing their doors for good.