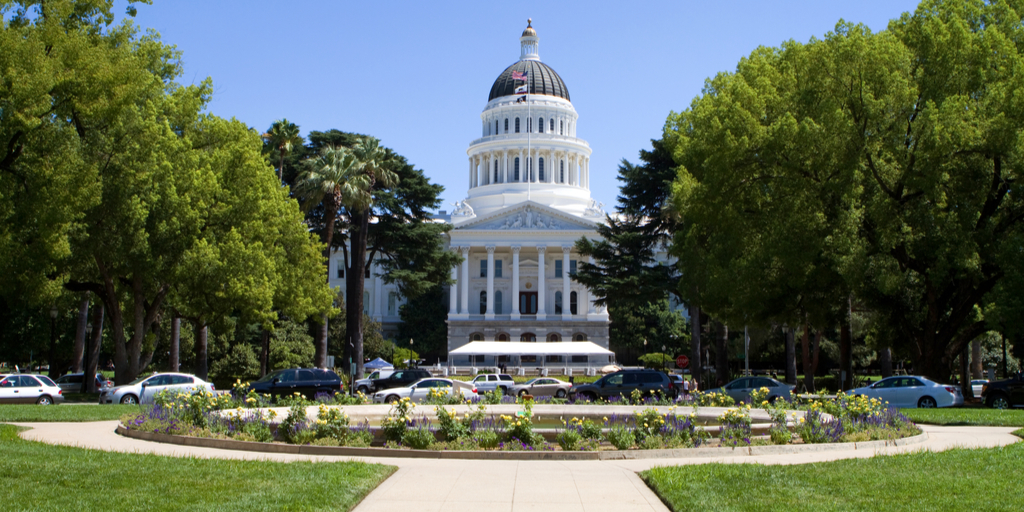 There are less than two weeks left in the 2019 legislative year, and legislators are pushing hard to get their bills and proposals across the finish line before the deadline. California Governor Gavin Newsom is already sitting on quite a few labor and employment proposals – some that could have a significant impact on employers in the state. It’s hard to predict what Newsom might pass or veto, since this is his first year in office, but the below bills all have a good chance of making the cut.

Here are the top five California bills that employers should closely watch:

Dynamex and the “ABC Test” have been hot topics this year, especially after courts ruled for adopting the test retroactively. AB 5 intends to codify the test and “clarify the decision’s application in state law.” Several occupations including doctors, lawyers, real estate agents and others have been designated as exempt from the test, but many other professions and industries have been overlooked and are continuing to advocate for exclusion.

There are also three other bills related to the Dynamex case that were introduced this year; AB 71 that proposes to revert to the previous multi-factor Borello test, AB 233 that attempts to clarify that insurance agents and brokers should not be considered “employees” where certain specific conditions are met and SB 238 that aims to clarify contractor status per Section 2750.5 of the Labor Code – but this bill is by far the most important one to watch.

The California Consumer Privacy Act (CCPA), which goes into effect on January 1st, 2020, is supposed to provide greater privacy protections for California residents but makes no distinction between employees and consumers, potentially putting employers at risk just for collecting, maintaining, or sharing information about employees or applicants.

The legislator who authored the CCPA introduced AB 25 to clarify the scope of the CCPA and make an exemption for most employment-related data. However, the exemption is only for one year, unless extended in the next legislative period, and employers will still need to disclose which types of personal information will be collected and how the information will be used to their employees and applicants. Employers will have to comply with this disclosure requirement no later than January 1st, 2020 if this bill passes, which it will likely do.

Another year means another attempt at legislation regarding mandatory arbitration agreements. AB 51 is designed to prohibit employers from requiring an applicant or employee from entering into any contractual agreement as a condition of employment to “waive any right, forum, or procedure” for alleged violations of the entire Fair Employment and Housing Act (FEHA) and the entire Labor Code. While AB 51 was initially introduced as a “sexual harassment” bill, its broad wording would allow it to prohibit mandatory arbitration agreements for any discrimination claims covered under FEHA and for any claims under the Labor Code, including wage and hour and other protections.

Last year, Governor Brown vetoed an almost-identical bill (AB 3080), but it’s uncertain whether or not the new bill will be more well-received by Governor Newsom. If it does get approved, it will likely set the stage for years of litigation arguing over whether or not this type of state law is preempted by the Federal Arbitration Act (FAA).

Legislation has already been passed to require sexual harassment training be provided by employers with five or more employees, and SB 1343 went into effect on January 1st of this year, with employers needing to complete the required training before the 1st of January 2020.

However, SB 778 was introduced this year to make some clarifications to the new law. Most notably, it would delay the changes made by SB 1343 until 2021, so employers would have an additional year to comply.

SB 778 also clarifies the requirements for training employees in a supervisory position, as well as employees who have been newly moved into such a position. Additionally, it allows employers who have already provided training to an employee in 2019 to provide the “refresher” training to that employee two years after their initial training date (rather than by January 1st, 2020) to avoid forcing employers to train the same employees twice in two years. Further, the bill contains an urgency clause to allow it go into effect immediately after being signed into law and it will hopefully provide employers with more clarity regarding sexual harassment training.

AB 9 is similar to a bill (AB 1870) that was vetoed last year, but legislators are still pushing for a change to the statute of limitations on Department of Fair Employment and Housing (DFEH) claims. Currently, employees have one year to file a claim for employment discrimination with DFEH as a precursor to filing a civil lawsuit. AB 9 aims to extend the limit to three years, with their main argument being that victims of sexual harassment are often reluctant to come forward and may need additional time to make a formal complaint.

The broadness of AB 9, however, is a concern for employers. The bill does not apply only to sexual harassment claims, so it would extend the statute of limitations to three years for all forms of fair employment and housing claims, which could make litigation even more difficult and costly for employers. Employer advocates have asked for the bill to be limited to sexual harassment claims and clarified so that it only applies to claims on a going-forward basis (not retro-actively), but the author has refused to amend it so far. Employers are hoping that Governor Newsom will listen to their concerns and hold off on signing it into law until better wording is achieved.

There is still time for legislators to amend their proposals and add to the pile of bills on Newsom’s desk, and then the governor will have until October 13th to pass or veto any new measures. Stay tuned to the Emplicity blog for up to date information on the bills and laws that affect California employers.