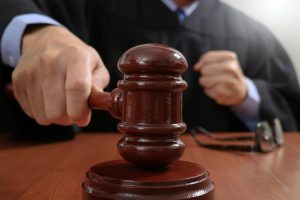 Employers will need to take extra care when deciding on whether an individual they hire is classified as an employee or independent contractor. Making the wrong decision can result in significant fines and penalties for the employer, or even time-consuming and expensive litigation.

A recent ruling by the California Supreme Court may make it more difficult for employers to justify the independent contractor classification of their employees going forward. The court’s ruling in the appeal of Dynamex Operations West, Inc. v. The Superior Court of Los Angeles County sets a new standard in determining whether workers should be classified as employees or as independent contractors.

Dynamex, a package and document delivery company, reclassified its drivers to contractors instead of employees in 2004, thereby relieving the company of its obligations under California Industrial Welfare Commission (IWC) wage orders related to the wages, hours and other working conditions of the drivers. In 2005, two of the drivers filed a purported class action, seeking to represent approximately 1,800 other drivers and alleging that the reclassification violated California law because the drivers were performing the same tasks as contractors as they performed when they were classified as employees.

The case had been in litigation ever since, finally making its way up to the California Supreme Court. The court not only uphold the appeal that certified a class action embodying a class of Dynamex drivers, it also set a new standard that interprets state law as placing the burden on the hiring entity to establish the independent contractor status of a worker.

Specifically, the court adopted a new “ABC” test for determining whether a company “employs” or is the “employer” for purposes of the California Wage Orders. The “ABC” test presumes that a worker is an employee unless the hiring entity proves the following: 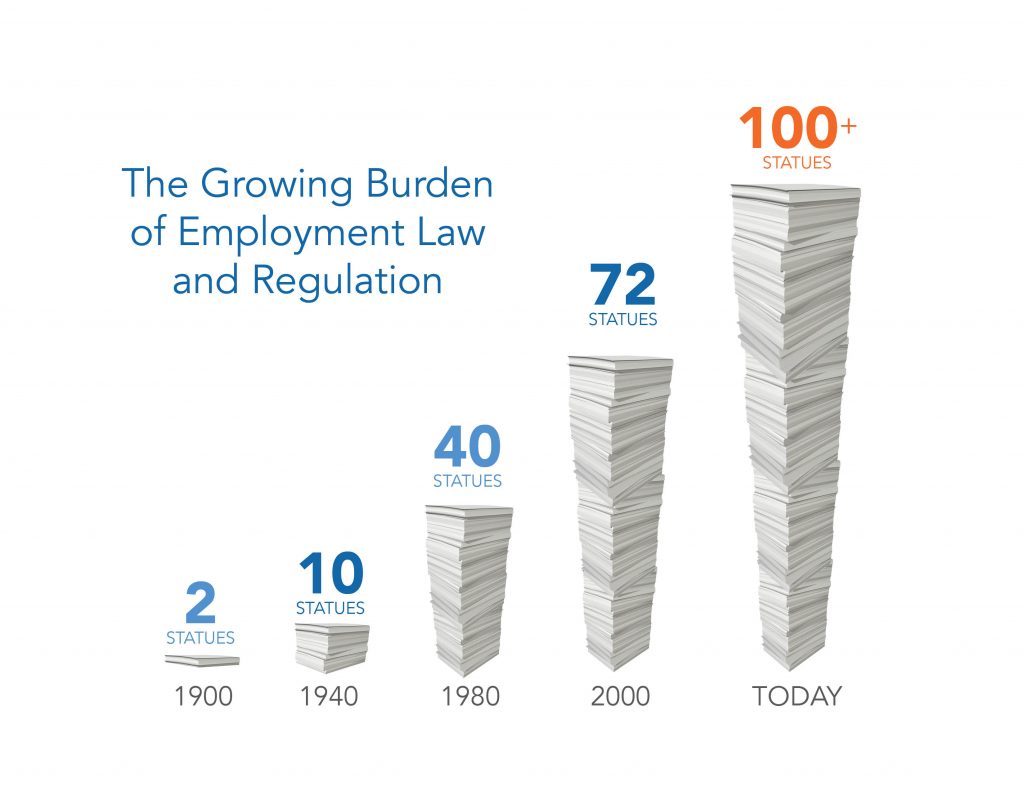 When it comes to employee classification, why do employers not just classify all of their workers as employees to save themselves from possible litigation? By classifying workers as independent contractors, an employer can relieve themselves from the responsibility of wage orders, payroll taxes, social security, Medicare, workers’ compensation, ACA compliance requirements, and other benefits that employees are entitled to. In other words, classifying workers as independent contractors can save employers money. However, the financial ramifications of employee misclassification can be costly.

Todd Scherwin, Regional Managing Partner at Fisher & Phillips, says that employers who are hesitant to convert their 1099s to W-2s could be on the hook for a lot of money. “Since independent contractors are typically paid by job without paying any attention to hours, the damages can be significant: minimum wage, overtime, meal period/rest period penalties, etc…” He added, “Most importantly, even if the (worker) is paid at least minimum wage and doesn’t work overtime there will still be potential damages associated with improper pay stubs as well as potential damages of between $5,000 and $20,000 per misclassified worker.”

Not only are employers subject to class action lawsuits such as the case above, the employer may also face a number penalties and fines, including but not limited to:

According to Treaver Hodson, Partner at Palmer Kazanjian, there are a multitude of agencies that can assess employers who misclassify employees as contractors. “The California Department of Industrial Relations, the California Employment Development Department, and the California Franchise Tax Board are all government agencies that may audit and assess employers.” He also noted that “Insurance carriers that provide workers compensation insurance can also audit these relations.”

Employers who use a Professional Employer Organization (PEO), like Emplicity, for employee management can reduce the likelihood of employee misclassification in their organization. Emplicity stays on top of the ever-changing California regulatory standards and weighs all of the factors necessary to determine whether a worker is an employee or an independent contractor, so their clients can focus on growing their business.