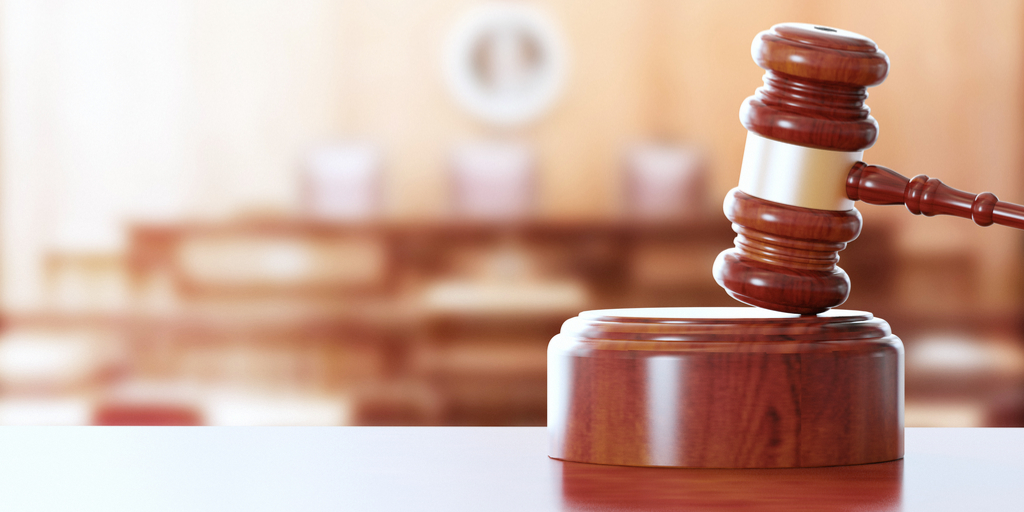 Recently, the 9th U.S. Circuit Court of Appeals dealt an even bigger blow to employers in regards to misclassification. The court ruled that California’s stringent “ABC” test applies retroactively. This new decision means that employers can be liable for classification decisions that were made before the ABC test was even made into a law. This creates a huge urgency for employers in California to put their attention towards.

Last year, the California Supreme Court made a decision to adopt the new test to further clarify employee classification determinations in the state. The ruling was the result of a long and drawn out misclassification case, and set a new standard for determining whether a company “employs” or is the “employer” for purposes of the California Wage Orders. The court’s “ABC” test made it more difficult for employers to classify workers as independent contractors going forward, and thanks to the appeals court, the test can be applied to situations going backwards as well.

The “ABC” test indicates that the hiring entity must prove the following in order to justify an independent contractor classification:

If the employer can not prove all three of the above factors to be true they can be subject to class action lawsuits such as the case that resulted in adoption of the test. The employer may also face a number penalties and fines and even prison time depending on the severity of the case.

Misclassification is a mistake that California employers can’t afford, now more than ever. Partnering with a Professional Employer Organization (PEO), like Emplicity, gives employers the advantage of having knowledgeable HR professionals review their employee classifications to catch any mistakes before a claim is files and reduce the likelihood of employee misclassification in their organization going forward. Emplicity strives to stay on top of the constantly changing California regulatory standards and labor court decisions so their clients can focus on growing their businesses without worrying about lawsuits and penalties that could have them closing their doors for good.

Have an HR Question?

If you have any questions about this article or HR Outsourcing & PEO in general, let us know: