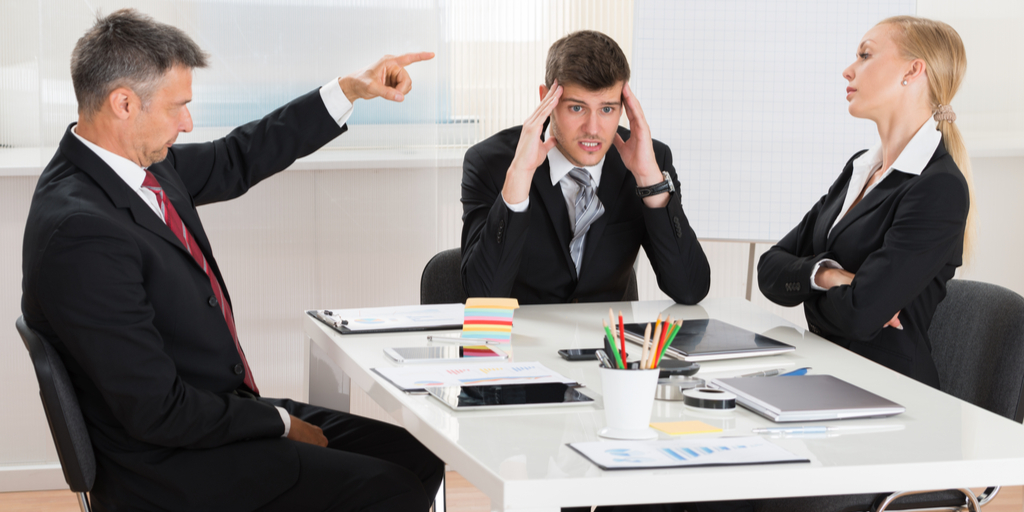 Retaliation is defined as any “adverse action” taken against an employee that complains about discrimination or harassment. Additionally, retaliation can also be any action taken by an employer or supervisor that might deter another employee in the same situation from making a complaint.

For Example, when an employee files a complaint against their employer for discrimination or harassment in the workplace, the employer may think the natural response should be to remove the employee from the situation they are filing a claim about. Doing so, however, could open the employer up to a costly retaliation claim.

If an employee files a claim with the Equal Employment Opportunity Commission (EEOC) or engages in other similar protected activities, they are subsequently protected from any adverse action that could be seen as a direct result of the claim. Adverse action is typically any negative response towards the employee, such as a demotion, discipline, hostile behavior, salary reduction or termination, but can also include seemingly helpful actions that intend to remove the employee from the source of the discrimination or harassment such as changes in shift assignment or worksite location.

The protected activities that an employee cannot legally be retaliated against for are:

Additionally, the California Supreme Court has previously ruled that an employee who refuses to carry out an order that they reasonably believe to be discriminatory is also legally protected from retaliation even if they do not file a complaint or advise their employer of that belief.

Employees who sue their employer for retaliation are often successful in court. To prove retaliation, the claimant must show that they engaged in a “protected activity,” that they experienced an adverse employment action, and that those two actions can be linked together. From there, the burden of proof falls on the employer to provide a legitimate reason for the adverse employment action and show that there is not a presumption of retaliation. Unfortunately for employers, it’s much easier to presume retaliation than it is to presume no retaliation. Circumstantial evidence alone can establish employer liability in a claim of retaliation, and although courts will examine all of the facts surrounding the employee’s claim, including prior performance reviews, the mere proximity of time between the complaint and the adverse action may be used as evidence against the employer.

In the case of Taylor v. City of Los Angeles Dept. of Water and Power, the employee served as a witness in an EEOC case that was brought against his employer by a colleague. After each instance of serving as a witness over the course of seven months, the employee was subjected to actions that included being stripped of his supervisory position, threatened with termination of his alternative work schedule, barred from completing certification courses, excluded from meetings and information necessary in the performance of his duties, denied an advancement opportunity and even called a “troublemaker” in front of his subordinates and other supervisors. The court found that not only did the employer engage in retaliation over and over again but also that the employer and supervisor’s behaviors would likely deter other employees from complaining or assisting in any discrimination or harassment cases in the future. The supervisor’s actions, combined with the timing of each action, was enough to demonstrate the “causal link” between the protected activity and adverse actions.

Employers are well within their rights to discipline employees when it is necessary, but they have to take extreme care to ensure they can prove a legitimate basis for any adverse action before you discipline an employee who has reported discrimination or harassment. The EEOC recommends that employers ask themselves the following questions before making an employment decision that may negatively affect an employee that has engaged in a protected action:

If any of these questions can be answered with “yes,” the employee may have a case for retaliation. One way to reduce this chance is to have clear and concise anti-discrimination and anti-harassment policies that explicitly inform employees that they will not be retaliated against for these complaints and regularly remind managers and supervisors of their obligations under these policies. If there is any doubt about whether an action should be taken, talk to your HR consultant to weigh the risks.