Injunctions for New CA Laws: What Does It Mean for Employers? 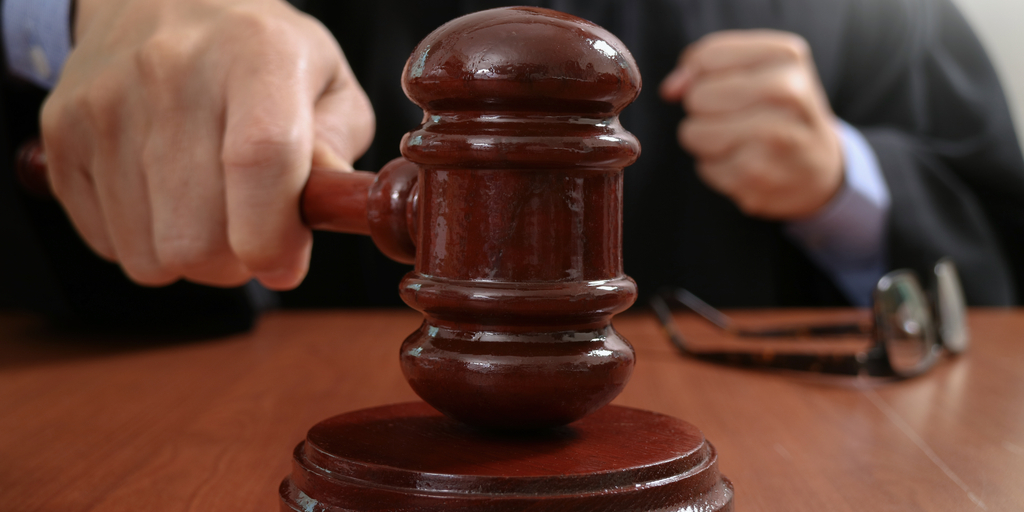 Thanks to a busy legislative season, a slew of new laws went into effect on January 1st, 2020. Some of the new laws signed by Governor Newsom were very widely criticized by business groups across the state due, in part, to the vague wording within the language that could result in unforeseen ramifications. Two laws in particular were a main focus: AB 5, regarding the classification of employees and independent contractors; and AB 51, regarding prohibiting mandatory arbitration agreements as a condition of employment.

Lawsuits were filed against legislators, forcing the issues to be heard in court before the year could conclude. The lawsuit filed against the state and Attorney General, Xavier Becerra and backed by companies Uber and Postmates, alleges that AB 5 “violates constitutional guarantees of equal protection and due process because of how it targets some workers and companies” and asks for a preliminary injunction to be set while the lawsuit is under consideration. Uber was one of several companies that joined together to pledge $90 million toward fighting AB 5 and creating a ballot initiative for the November 2020 elections that would exempt ride-share companies from AB 5 if certain conditions were met.

No injunction has been set regarding the Uber case yet, but the trucking industry did see a small victory prior to the new year. On December 31st, U.S. District Judge Roger Benitez of San Diego granted a temporary restraining order sought by the California Trucking Association to halt enforcement while he considers imposing a permanent injunction against AB 5. Judge Benitez argued that the state law violates federal law and could also cause irreparable damage to the trucking industry if upheld.

Just one day prior, on December 30, 2019, Judge Kimberly Mueller in the Eastern District of California also issued a temporary restraining order. This one relieves California business owners from being subject to the enforcement of AB 51 for the time being. According to Judge Mueller, the plaintiffs “raised serious questions regarding whether the challenged statute is preempted by the Federal Arbitration Act as construed by the United States Supreme Court.” Essentially, she found that this law possibly also violates federal law. A hearing on the plaintiffs’ motion for a preliminary injunction regarding AB 51 is set for January 10, 2020.

While business advocacy groups and coalitions fight for injunctions on these new state laws, employers are left wondering what to do until a decision is made. The state can not currently enforce a law while a restraining order is in place for it, but there is the chance that the state could prevail in any of the open lawsuits and even apply decisions retroactively.

2020 will likely be a rollercoaster legislative year as advocates and legislators work out their differences and try to come to decisions that all sides can agree on. Employers can protect themselves by remaining compliant with all of the laws that went into effect on January 1st and make necessary changes to their policies and procedures once any final decisions have been reached.