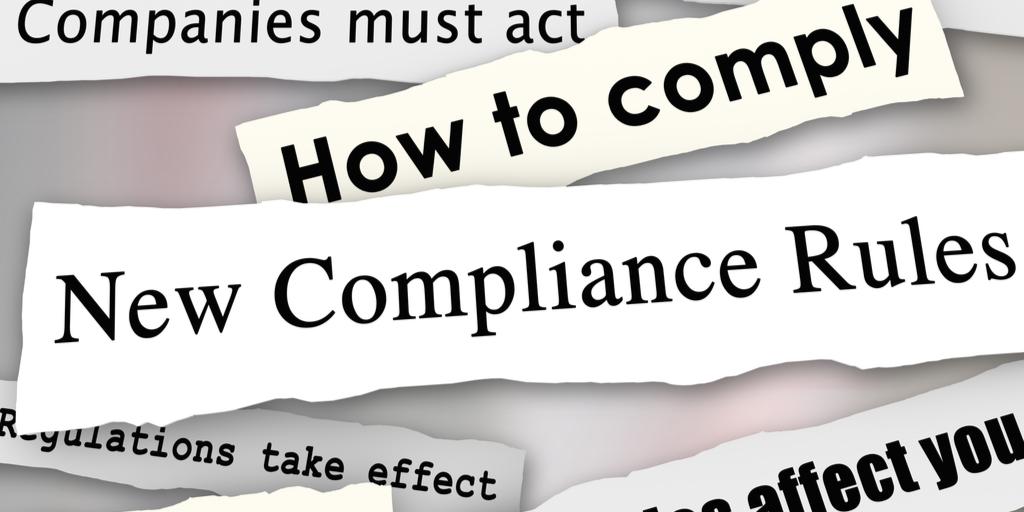 In his first year as Governor, Gavin Newsom closed the 2019 legislative session by signing a flurry of bills into law, many of which will significantly affect employment practices in the state. Below are some of the most notable new laws going into effect on January 1st, 2020.

AB 5 was the most widely-reported bill of 2019 and will likely continue to be talked-about and revisited over the next few years. AB 5 was signed into law to clarify and codify the California Appeals Court’s 2018 decision to adopt the “ABC” test as a standard for classification and their decision earlier this year to apply the test retroactively. Employers should already be looking over their worker classifications to ensure they are compliant prior to January 1st.

AB 51 prohibits employers from requiring an applicant or employee to enter into any contractual agreement as a condition of employment to “waive any right, forum, or procedure” for alleged violations of the entire Fair Employment and Housing Act (FEHA) and the entire Labor Code. Under existing law, an employer can typically require an employee to enter into an arbitration agreement – even as a condition of employment. The new law bans mandatory arbitration agreements and even considers the use of opt-out waivers or actionable items required to preserve rights to be on the same level as “condition of employment” agreements and thus prohibits them.

AB 673 allows employees to take legal action against their employer in order to recover unpaid wages. The new law amends California Labor Code 210 to create a “private right of action” for seeking penalties for the late payment of wages. Prior to the law being passed, only the Labor Commissioner was permitted to seek the penalties outlined in Labor Code 210. The law now authorizes an employee to either recover statutory penalties under the Labor Code or to enforce civil penalties under the Private Attorneys General Act (PAGA), but not both.

AB 749 prohibits “no-rehire” clauses in dispute-related settlement agreements. Under the new law and beginning on January 1st, 2020, settlement agreements related to employment disputes can no longer contain any provision that prohibits, prevents, or otherwise restricts an employee from obtaining future employment with that employer, or any parent companies, subsidiaries, divisions, affiliates, or contractors. An employer may, however, include a no-hire clause in a settlement agreement with an employee that has engaged in sexual harassment or sexual assault, in severance or separation agreements unrelated to employment disputes or in situations in which the employer has a legitimate nondiscriminatory or non-retaliatory reason for terminating the employee’s employment.

AB 1805 removes the 24-hour minimum time requirement for hospitalization when categorizing occupational incidents as “serious injury or illness,” explicitly includes the loss of an eye as a qualifying injury, deletes “loss of a body member” from the definition of serious injury using “amputation” in its place) and redefines “serious exposure” to include exposure of an employee to a hazardous substance in a degree or amount sufficient to create a realistic possibility that death or serious physical harm in the future could result from the actual hazard created by the exposure.

SB 142 requires that employers provide a reasonable amount of break time to accommodate an employee desiring to express breast milk for the employee’s infant child “each time” the employee has need to express milk. As with the existing provisions, under SB 142, the break time shall run concurrently with mandatory break time already provided to the employee, though break time used to express and process/store milk can be unpaid. In addition, SB 142 further clarifies what type of space an employer should provide to employees for the purpose of expressing milk. Under this new law, a lactation space must comply with all of the following requirements: Be safe, clean, and free of hazardous materials, as defined; Contain a surface to place a breast pump and personal items; Contain a place to sit and; Have access to electricity or alternative devices, including, but not limited to, extension cords or charging stations, needed to operate an electric or battery-powered breast pump. Additionally, employers must provide suitable resources for cleaning equipment and storing milk.

SB 188 clarifies FEHA protection to include traits historically associated with race, including, but not limited to, hair texture and protective hairstyles, which in turn include, but are not limited to, such hairstyles as braids, locks, and twists.

SB 688 allows the Labor Commissioner to cite an employer for failing to pay wages less than the wage set by contract in excess of minimum wage. This new law will also provide procedures for an employer to contest such a citation, including posting a bond. If the employer ultimately does not win the contestion, the law specifies that the bond will be forfeited to the Labor Commissioner for appropriate distribution.

Legislation has already been passed to require sexual harassment training be provided by employers with five or more employees, and SB 1343 went into effect on January 1st of this year, with employers needing to complete the required training before the 1st of January 2020. However, SB 778 was introduced this year to make some clarifications to the new law. Most notably, it would delay the changes made by SB 1343 until 2021, so employers would have an additional year to comply.

SB 778 also clarifies the requirements for training employees in a supervisory position, as well as employees who have been newly moved into such a position and allows employers who have already provided training to an employee in 2019 to provide the “refresher” training to that employee two years after their initial training date (rather than by January 1st, 2020) to avoid forcing employers to train the same employees twice in two years. Further, the bill contains an urgency clause to allow it go into effect immediately after being signed into law and it will hopefully provide employers with more clarity regarding sexual harassment training.

This next year will be challenging for California employers as they adapt to all of the new legislative changes. Partnering with a PEO like Emplicity, a California HR specialist, can be a great way to ensure compliance in the ever-changing landscape of California labor laws. As always, stay tuned to the Emplicity blog for up to date information on the bills and laws that affect California employers.