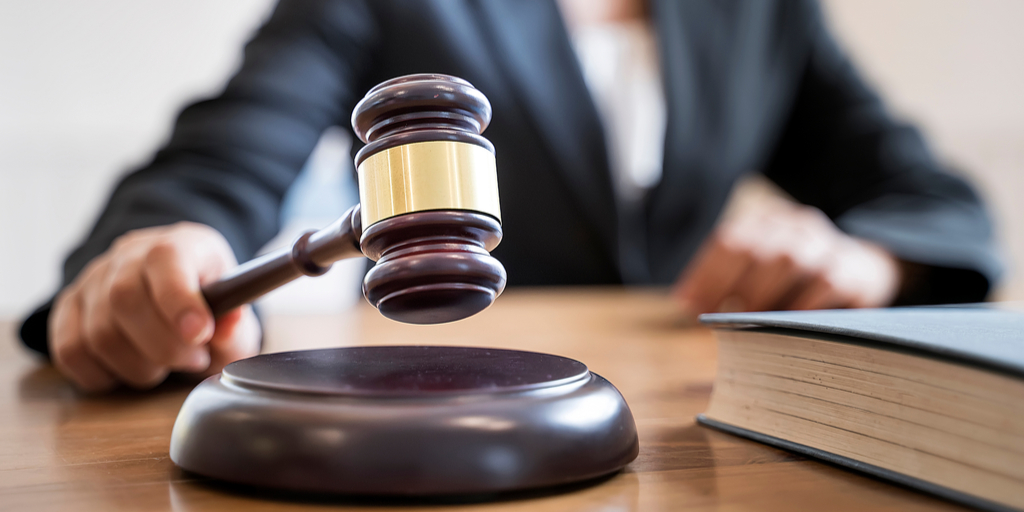 Since the passing of AB 51, a law that prohibits employers from requiring an applicant or employee to sign an arbitration agreement as a condition of employment, business advocates have been fighting for reprieve. A coalition of business groups led by the United States Chamber of Commerce filed a lawsuit in December seeking to block AB 51 from taking effect before the new year began. Their plea for a preliminary injunction and temporary restraining order (TRO) was heard, and on December 30, 2019, Judge Kimberly Mueller in the Eastern District of California issued the TRO to pause enforcement of the law while the litigation over the preliminary injunction request was taking place.

After an additional extension to give herself more time to consider arguments, Judge Mueller made her decision in the preliminary injunction hearing on January 31st, granting a full preliminary injunction to block the law while courts further examine its legality. She issued the decision for the injunction in a minute order but also noted that “in the coming days, the court will explain its reasoning in a detailed, written order.”

One of the biggest issues of AB 51, according to co-plaintiff and California Chamber of Commerce president Allan Zaremberg, is the potential criminal penalties for businesses. “We are pleased the court recognized the fact that placing businesses at risk for criminal penalties for a practice that has long been supported both by California and federal law was excessive,” Zaremberg explained. Similar bills were passed in both 2015 and 2018, but then-Governor Jerry Brown vetoed them due to obvious conflict with federal law. AB 51’s author and sponsors assured critics that this third version was amended to better comply with federal law, while Judge Mueller’s most recent decision infers otherwise.

California employers are safe from enforcement of AB 51 for now, and can continue to follow the guidelines of the Federal Arbitration Act for the facilitation of private dispute resolution. However, litigation surrounding this law seems to be moving very quickly, so it will be crucial for employers in the state to keep up to date on new developments as they happen. Stay tuned to the Emplicity blog for updates on AB 51 as well as other state and federal law changes that affect California employers.