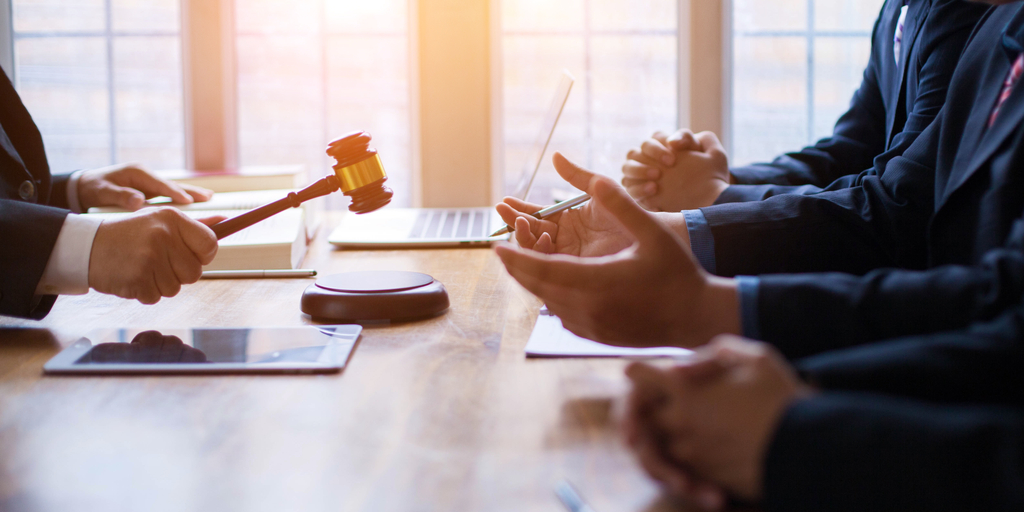 The passing of Assembly Bill 5 has caused an uproar across multiple industries and both employers and contractors adjust to the changes. AB 5 was signed into law to clarify and codify the California Appeals Court’s 2018 decision to adopt the “ABC” test as a standard for classification as well as a later decision by the court in 2018 to apply the test retroactively. The law went into effect January 1st, 2020, but multiple lawsuits were filed by companies, workers and industry groups prior to the effective date in an attempt to temporarily stop the law from being enforced and urge legislators to amend it with more industry-specific verbiage.

While California businesses and workers are fighting for clarification and exemption, Governor Newsom revealed a 2020 state budget that includes roughly $20 million to go towards enforcement of AB 5. Newsom’s budget sets aside $17.5 million for the Department of Industrial Relations to “address workload” associated with an increase of workers in the workers’ compensation system, and “investigations of labor law violations” related to worker status, wage claim filings and workplace health and safety inspections. The budget also includes $3.4 million for the Employment Development Department (EDD) to train staff to administer the ABC Test and to conduct hearings and investigations on workers’ status. The Department of Justice will also receive around $780,000 to address increased enforcement expectations under AB 5.

One industry did receive a victory that will keep them safe from enforcement for now. The California Trucking Association filed a motion for a preliminary injunction, arguing that the new law can not apply to the trucking industry because it is preempted by the Federal Aviation Administration Authorization Act of 1994. A temporary restraining order was granted on December 31st, with the judge noting that the trucking group’s argument established that the law could cause imminent, irreparable harm to motor carriers. After another hearing on January 13th, the order was extended, allowing the trucking industry to remain exempt from AB5 compliance until the full case against the law is decided.

Not all industries are having as much luck. The American Society of Journalists and Authors (ASJA) and the National Press Photographers Association (NPPA) filed a joint suit, arguing that AB 5 unconstitutionally restricts free speech and violates the Equal Protection Clause of the 14th Amendment. They also argue that journalists are not treated the same as those working in similar professions. Freelancers in similar “speaking professions” such as marketers, grant writers and graphic designers are given full exemption under AB 5, while freelance writers, editors and photographers cannot submit more than 35 content submissions to one media organization per year. Freelance journalists who shoot video are given no exemption at all.

U.S. District Judge Philip Gutierrez denied ASJA and NPPA’s request for a temporary restraining order while he takes more time to consider their objections, citing that waiting until the day before the law went into effect, nullifies their need for an emergency order. “Plaintiffs’ delay belies their claim that there is an emergency,” Gutierrez said, adding that there would have been time for a full hearing had they “promptly filed” their objections. The next hearing isn’t scheduled until March, leaving many freelancers out of work and smaller media organizations scrambling to find a way to comply with the law that doesn’t put them out of business.