Are Your Summer Interns a Misclassification Liability? 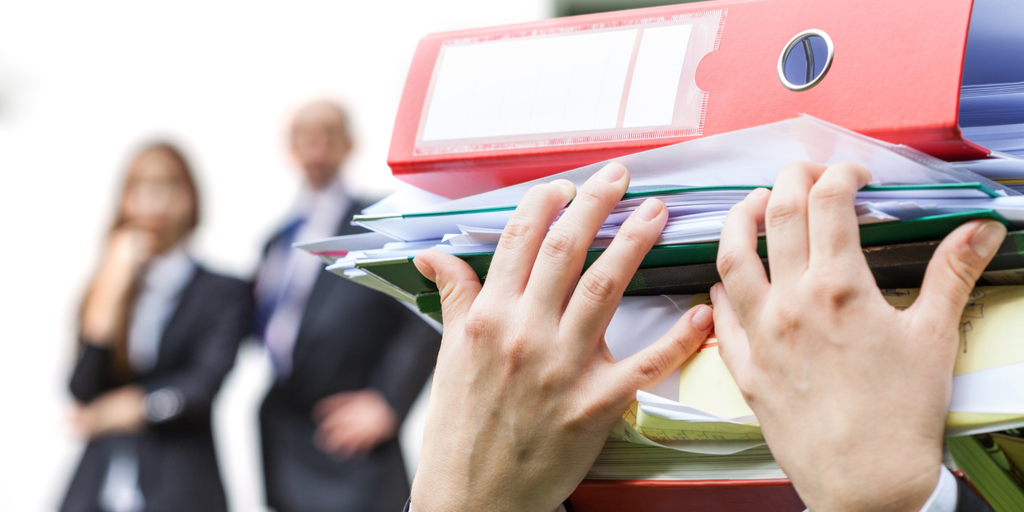 Summer is rapidly approaching, which means some employers are starting to hear from college students in search of summer internships. While the main purpose of an internship is to get credit for a specific class, experts have differing opinions about whether or not a paycheck should also be included.

Internships offer great benefits to both the intern and the company they work with, but depending on the duties performed, interns may be legally entitled to more than just some college credits. Not properly classifying interns can lead to lawsuits, penalties, back pay and more.

In 2016, Fox Searchlight settled a nearly five year long lawsuit that originated from two former interns that worked on a movie for the company and alleged that they performed the type of work typically handled by paid employees. The lawsuit soon ballooned into a class-action suit, including unpaid interns during the first nine months of 2010 at Fox Entertainment Group, Fox Filmed Entertainment, Fox Networks Group and Fox Interactive Media; unpaid interns in New York at those same divisions between 2005 and 2010 and unpaid interns in California between 2009 and 2010. Before Fox Searchlight decided to settle, the circuit courts had gone back and forth on the proper criteria used to determine whether or not an internship should be paid. Ultimately, before the settlement was reached, the 2nd Circuit Court of Appeals decided that the primary beneficiary test was the proper criteria.

The US Department of Labor (DOL) provides employers with information they can use to determine whether or not their interns are entitled to minimum wages and overtime pay under the Fair Labor Standards Act (FLSA). Employers can use this “primary beneficiary” test, to show who the primary beneficiary of the relationship; the employer or the intern.

It is unknown what the total settlement reached by Fox Searchlight amounted to, but the costs included $17,000 for the top plaintiffs, up to $200,000 to the plaintiffs’ law firm for their attorneys’ fees and reimbursement of out-of-pocket costs and an additional $20,000 going to settlement claims administrator. On top of that, all eligible class members were awarded $495 each.

Waiting until the court steps in to determine the correct classification of interns can be a costly mistake. Additionally, the new law regarding the retroactive implementation of the “ABC” test can cause even more trouble for employers. If there is any doubt about the classification of a worker or intern, an employer’s best course of action is to classify them as employees and pay minimum wage. Partnering with a PEO can help employers navigate difficult situations such as whether or not to pay their interns and also identify possible worker misclassifications so that employers are not blindsided by these types of lawsuits in the future.