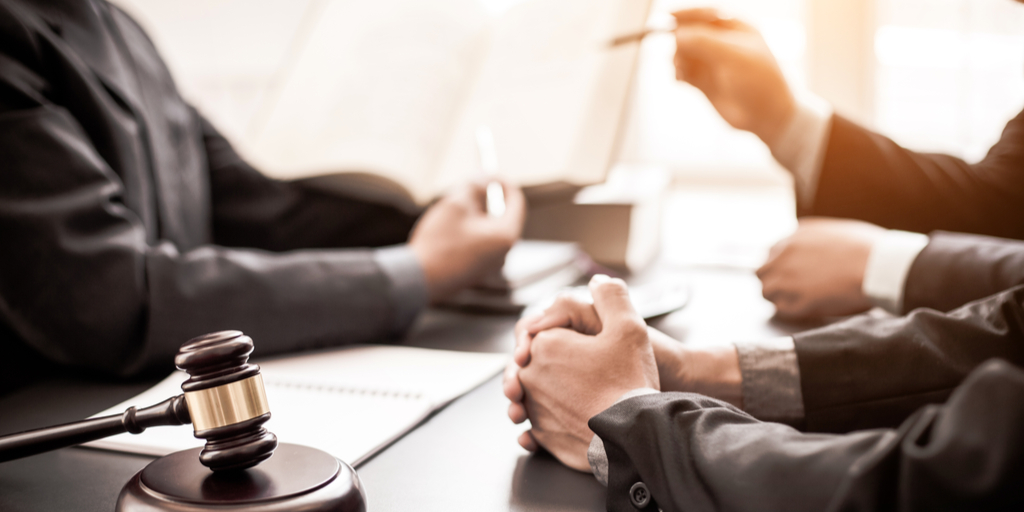 With labor laws in California heavily favoring employees, and settlements in the state often reaching into the millions of dollars, employment lawsuits have become more commonplace than ever before. It’s clear that there are certain claims that are more common than others. As the California Supreme Court continues to come down hard on employers, it’s important to know what those common claims are in order to avoid being caught up in similar litigation. Below are the top 5 reasons California employees sue their employers.

With the use of direct deposit being so commonplace, it may seem unlikely that employees are even reviewing their wage statements regularly. Regardless, employers must still ensure that wage statements comply with California Labor Code which requires employers to include very detailed information.

Labor Code Section 226(a) obliges employers to report the following nine items on an itemized statement that accompanies a wage payment:

Additionally, Section 246(h) requires that employers notify employees each pay period of the paid sick leave they have available for use. Employers can include the balance on a wage statement or on a separate written document provided to employees when they are paid.

Section 226(e) adds that “an employer who knowingly and intentionally fails to comply with the rules must pay penalties to the injured employee.” The penalties start at $50 for the first violation and increase $100 for each subsequent violation, not to exceed $4,000. However, when seeking civil penalties for labor code violations under the Private Attorneys General Act (PAGA), employees don’t even need to show that the violation was “knowing and intentional” or that they (or another employee) suffered an actual injury.

Recently, a California District Court judge ruled against an employer in a PAGA case that involved non-compliant wage statements. In the case of Robert Magadia v. Wal-Mart Associates, Inc., the judge awarded the plaintiffs approximately $48 million in statutory damages and $54 million in penalties, basing the decision heavily on the evidence of wage statements that identified a lump sum for additional overtime that individuals received as a result of bonuses without breaking down how that sum was calculated.

California has very strict requirements regarding meal and rest periods for employees based on the type of employee and the hours an employee is scheduled or expected work.

If an employer fails to provide an employee with a meal period that is compliant with the above requirements, the employer must pay the employee one hour of pay at the employee’s regular rate of compensation for each workday during which this type of violation occurred. Similar to wage statements, employees can sue under PAGA for meal or rest period violations, resulting in larger penalties for the employer.

Offering bonuses to employees based on quality, quantity or efficiency of production or hours worked is a great way to boost productivity, increase morale and reward employees. However, when an employer offers this type of bonus on a regular basis and employees have come to expect it, the bonus is considered non-discretionary. Non-discretionary bonuses must be included in the regular rate used for determining overtime pay.

Federal law allows employers to calculate the regular rate of pay by taking an employee’s hourly rate and multiply it by the total hours worked (including overtime), add in the non-discretionary bonus and then divide that again by the total hours worked. However, California rules differ slightly. According to the California Supreme Court, the employer must divide only by the total non-overtime hours worked during the earning period. This small difference in calculation can make a big difference in pay for the employee and lead to litigation for an employer that miscalculates.

Any time an employee spends that is “subject to the control of the employer” is compensable time according to the California Labor Code. The employee is therefore entitled to be paid for the hours worked, whether or not the employer “approved” this time or was aware that it occurred off the clock.

In one lawsuit, brought by a California employee against his employer, Starbucks, the employee argued that he was entitled to be paid for tasks that he routinely performed off the clock at the end of his workday, amounting to nearly 13 hours of work performed over 17 months. The circuit court decided against the employee, stating that the federal “de minimus” rule exempts employers from paying employees for small amounts of time when the employer can show that “the bits of time are administratively difficult to record.” However, the California Supreme Court disagreed with the circuit court’s ruling, arguing that California laws on compensation offer greater protection to employees than federal law, requiring payment for “all hours worked.”

In order to protect themselves, all California employers need to have a policy on performance of off-the-clock work. This policy should clearly define what constitutes off-the-clock work and should impede employees from doing so. If an employee must regularly perform a task after clocking out such as setting an alarm and locking a door, that time should be added to their pay check accordingly.

After the California Supreme Court ruled that the state’s strict “ABC” test for determining worker classification can be applied retroactively, it opened up another level of possible litigation for California employers. Essentially, the state presumes that a worker should be classified as an employee, unless the employer can prove otherwise by showing all of the following:

Employers have to remain most vigilant in these five areas to protect themselves against judgments and settlements that can easily reach into the millions of dollars. Partnering with a Professional Employer Organization (PEO) with expertise in compliance with California labor regulations is a great way for California business owners to bring themselves up-to-date and remain compliant as the state laws continue to update and change.