What Employers Should Know About Unemployment Fraud 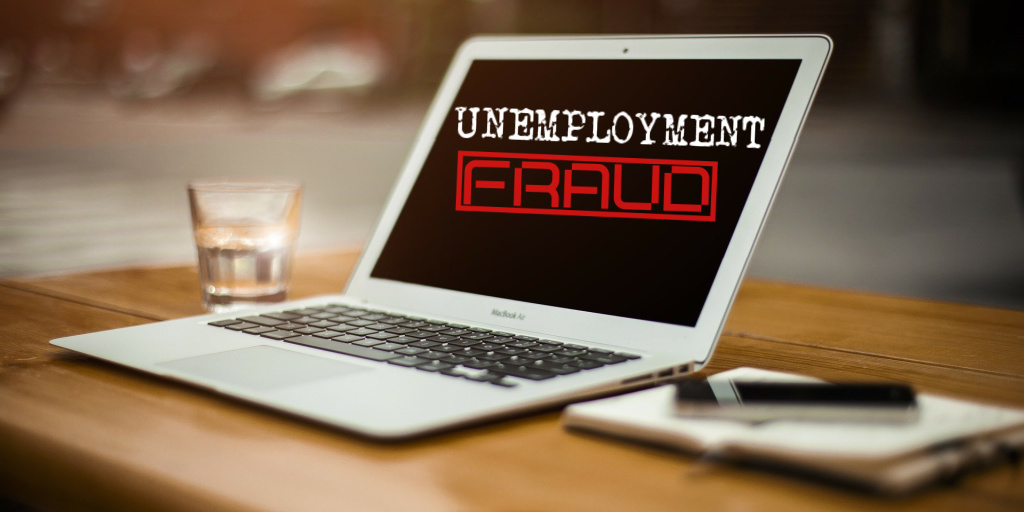 What is Unemployment Benefit Fraud?

While there are several ways that criminals can use the unemployment system to scam people out of information and money, this particular form of fraud can often go completely unnoticed by both the victim and their current or former employer. Using widely available personal information and targeting states with weak verification processes, criminals can apply for and collect unemployment insurance (UI) benefits on behalf of the victim – even if they aren’t unemployed.

One couple in Brentwood, California realized they had fallen victim to this scam when they received a tax form in the mail claiming they owed income taxes on over $25,000 that a scammer had claimed in the husband’s name.  The Employment Development Department (EDD) had not only approved the scammer’s unemployment claim, but the department also later increased the benefit amount from the initial claim of $167 per week up to $450 per week. While this couple was able to locate the money and hope to return it to the EDD, many victims are left without as many answers.

The implications of UI fraud include more than just outstanding tax debt for the victim; it can lead to other forms of identity theft and fraud and can even negatively affect their employer as well. In addition to the absenteeism that occurs while employees try to navigate how to handle the fraud, employers’ State Unemployment Tax Act (SUTA) rate can be adversely affected too.

Identifying and Responding to Unemployment Benefit Fraud as an Employee

Many victims are unaware they are involved in a case of fraud until they go to file taxes or they receive a notice of outstanding taxes in the mail, but often there are some early signs that can be easily missed:

If an employee discovers that they are a victim of UI benefit fraud, there are a few important steps they should take in order to protect themselves from further theft and resolve the fraudulent claim:

Be alert and keep employees informed. Share resources with employees regarding the spike in fraudulent UI benefits claims and other common unemployment scams so that they know the signs to look for ahead of time.

Report the fraud to the state UI benefits agency and local police. The U.S. Department of Labor’s website provides resources to employers on how to report unemployment fraud in each state.

Address the identity theft that may have contributed to the fraud. While the employee’s information may have already been in the hands of criminals for months if not years, it could also have been recently stolen. Remind employees to file a report with the Federal Trade Commission (FTC), notify the major credit bureaus, review their credit report, and set up fraud alerts. Employees can visit http://www.identitytheft.gov to get step-by-step help.

Review internal IT security to ensure a compromise has not occurred. It’s never a bad idea to check on your company’s internal security measures and ensure employee and client data is safe and secure.

Ask employees to participate by reporting unemployment fraud immediately to HR. It’s crucial for the HR department to diligently monitor and confirm the legitimacy of any UI claims that come in, but employees can help these efforts by reporting any and all suspicious UI activity.

Learn how Emplicity can help you manage your unemployment claim verification.

Fill out the form and we will send you more information.