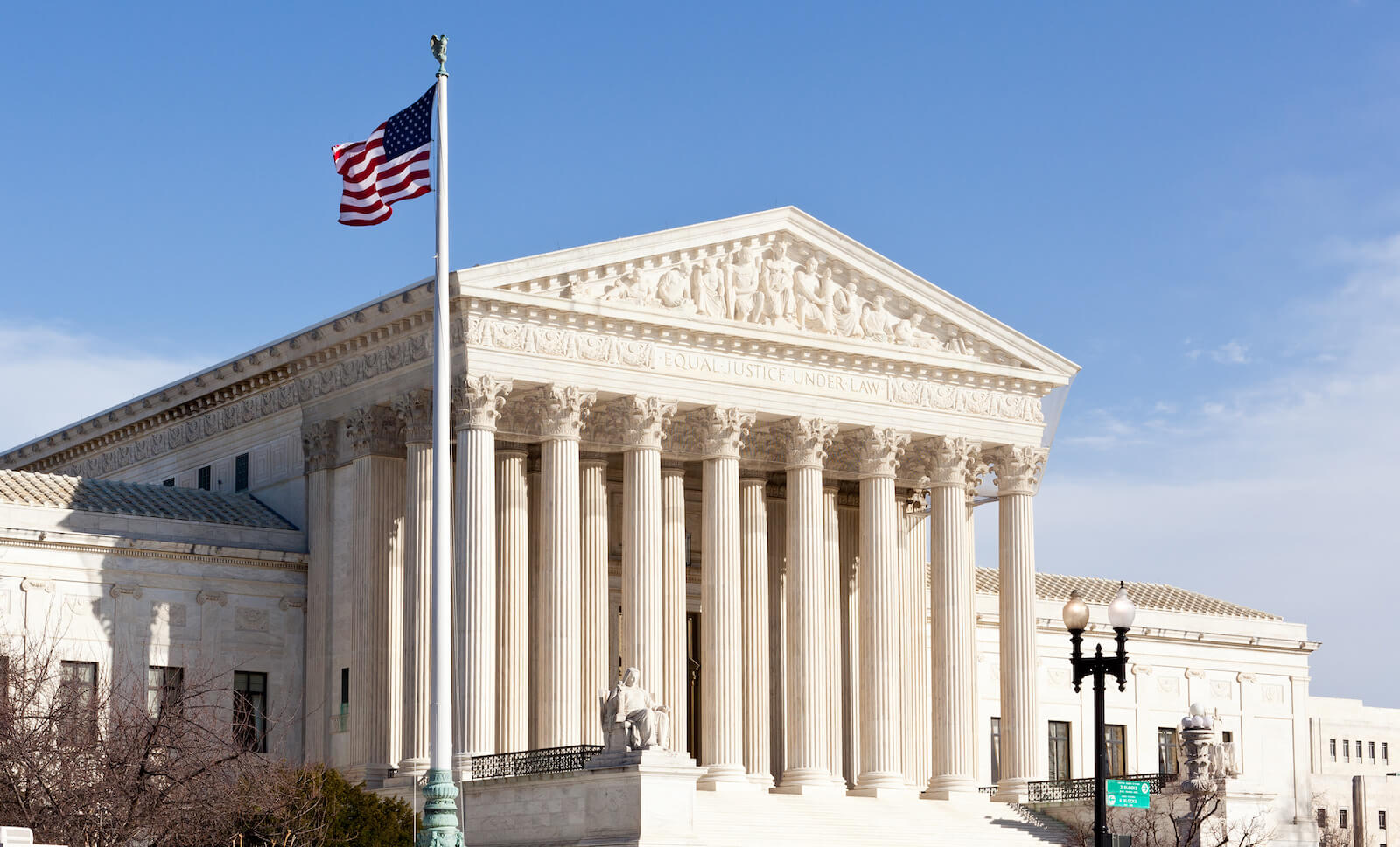 California employers now are able to enforce arbitration agreements and limit PAGA claims thanks to a US Supreme Court decision. Employers in California will benefit from the recent ruling by the United States Supreme Court in Viking River Cruises v. Moriana, No. 20-1573 (June 15, 2022), which provides the capability for them to enforce arbitration agreements relating to claims under California’s Private Attorneys General Act (PAGA) and restricts class actions and sub actions.

According to the Viking decision:

(2) if it is determined that a plaintiff is required to arbitrate their claim, the plaintiff lacks standing to pursue claims on behalf of other injured employees.

The remainder of the representative PAGA claims filed on behalf of other employees must be discarded.

In an 8-1 decision, the US Supreme Court radically affected California law by declaring that an employee who has agreed to individually arbitrate matters must pursue civil penalty claims under PAGA in arbitration on an individual basis and cannot conduct representative claims in such arbitrations. According to California precedent, PAGA comprises what amounts to a claim joinder rule that enables a party to combine various claims against an adversary into a single action.

With the help of PAGA, an employee is now able to file a lawsuit against a former employer on their own behalf as well as the behalf of other current or former coworkers and to pursue civil penalties that up until now could only be recovered by the state in an enforcement action brought by the Labor and Workforce Development Agency of California. According to California precedent, a PAGA lawsuit is a representative action in which the employee plaintiff sues on behalf of themselves and other claims in a similar situation as an agent or proxy of the state. CLS Transp. Los Angeles, LLC v. Iskanian, 59 Cal. 4th 348, 380 (2014).

The decision in Viking is a victory for California businesses as it allows them to require workers with enforceable arbitration provisions to arbitrate their specific claims under PAGA and to sever and dismiss any representative claims asserted in arbitration. The potential reach of sub action PAGA claims made against employers will probably be constrained by this move. Even though this decision benefits employers, it is not without risk. We’ll have to wait and see if the California Legislature decides to change the PAGA standing standards in order to allow for representative claims under the FAA.

In order to require the arbitration of specific PAGA claims, employers should review and modify their arbitration agreements. They should also ensure that the agreements hold language allowing for severability, which was one of the main arguments the US Supreme Court found convincing in the Viking decision. Reach out to your HR Consultant for more information on how this momentous decision impacts your business.