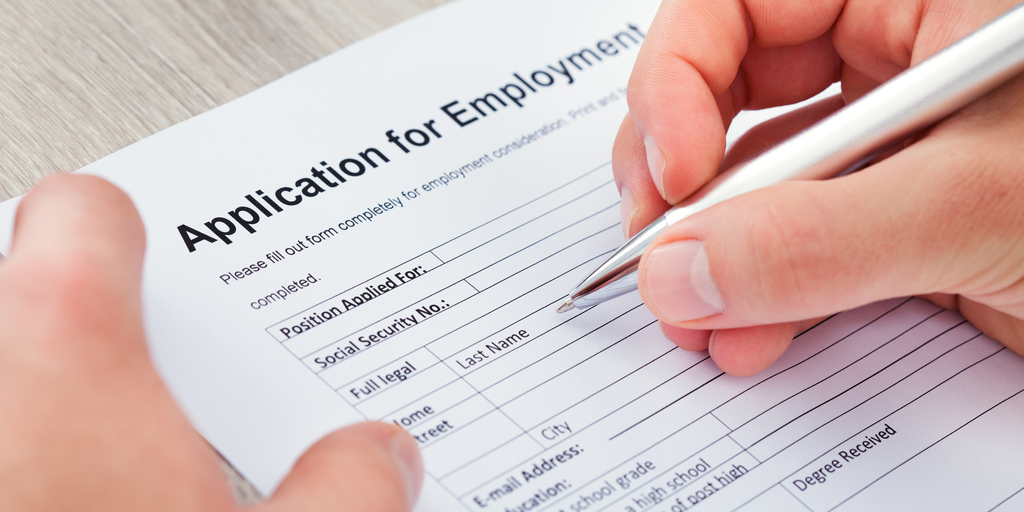 Employers have to be careful when hiring lawful permanent residents for work. Compliance with i-9 reporting requirements can be confusing, but proper documentation is critical to avoid fines, penalties and audits from Immigration and Customs Enforcement (ICE) agents. However, asking too much from employees can also cost you.

A Taco Bell franchise owner has recently agreed to a $225,000 settlement after allegedly discriminating against lawful permanent residents during the process of verifying their work authorization documents. The settlement amount is comprised of a $175,000 penalty payment to the U.S. Department of Justice (DOJ) and $50,000 to be reserved for back pay to eligible individuals affected by the discrimination as well to go toward proper posting, training, monitoring and reporting requirements.

Employers can not request more or different documents, based on employees’ citizenship status or national origin, than those necessary to prove work authorization. As part of the completion of the i-9 form, applicants must provide three separate, non-expired documents that prove their eligibility to work. A variety of documents from three lists are acceptable, but the prospective employee must provide:

In addition to completing form i-9, some federally-contracted employers must use the information from the form to create a case in the E-Verify system, which is an online system that compares information from an employee’s Form I-9 to data from the Department of Homeland Security (DHS), the Social Security Administration (SSA) and the State Department of Motor Vehicle (DMV) records to confirm employment eligibility. This can create additional challenges for employers, who have to be very careful when submitting information and in how the approach an employee whose eligibility could not be immediately confirmed.

Employers can not directly ask employees for additional documentation or accuse them of anything. Doing so will likely result in a discrimination case, followed by fines and penalties. When navigating something as complicated as employment eligibility, it can be helpful to have an expert on your side. Partnering with a PEO that offers regulatory compliance as part of their services means you can stop the guessing games and worrying about possible penalties and leave the employment verification to a professional while you focus on your day-to-day business needs.