Sexual Harassment or Gender Discrimination: Which One Are You Getting Sued for Today? 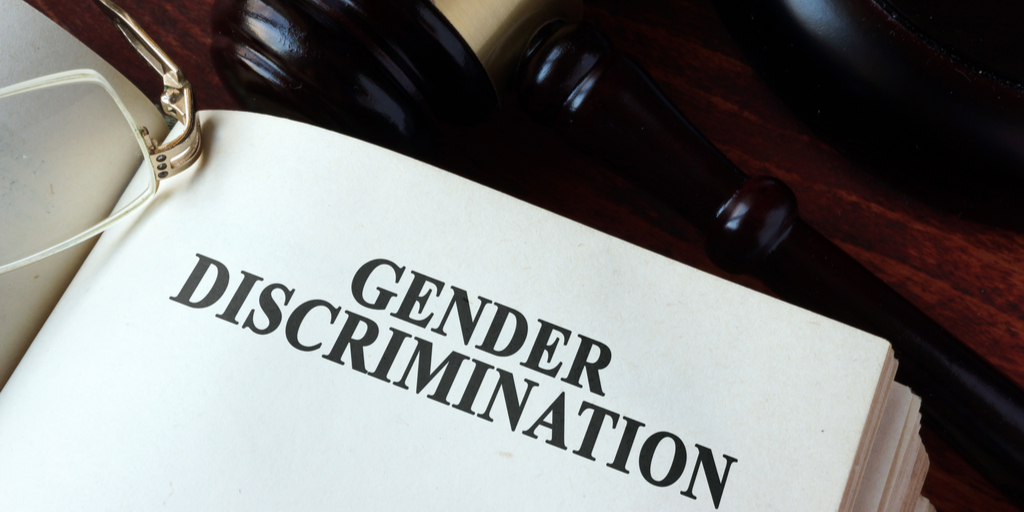 When a U.S. Equal Employment Opportunity Commission (EEOC) sends you a notice of a charge, it usually means that a lawsuit is heading your way. In 2018 alone, the EEOC resolved over 90,000 charges of discrimination and secured over $505 million in settlements for victims working in both private sector and government workplaces. Discrimination, according to the EEOC, is defined as any negative treatment of an employee or job applicant based on their race, color, religion, sex (including pregnancy, gender identity, and sexual orientation) national origin, age (40 or older), disability or genetic information.

Sexual harassment and gender discrimination are two types of EEOC claims that have become more widely publicized. Although they can overlap in some cases, they are two distinct problems.

Workplace sexual harassment claims typically fall into one of two categories: quid pro quo or hostile work environment. Both types involve behavior that is sexual in nature, hence the term sexual harassment, with the main difference being a disparity in power.

There are situations in which sexual harassment and gender discrimination occur together, and in those situations, the affected employees may file both types of claims against the employer. Sex and gender are words that are often used interchangeably, but employers in particular need to be educated on the differences between the two in order to help avoid claims of sexual harassment and/or gender discrimination against their organization.

Sexual harassment training is now mandatory for employers in California with five or more employees, and must include practical examples of harassment based on gender identity, gender expression and sexual orientation. While official training programs have not been released yet, employers can create their own programs, hire an authorized trainer to conduct training classes in the workplace or rely on an online training program from an authorized vendor, such as Emplicity’s online education platform.