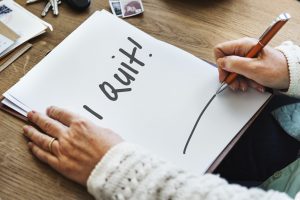 While it’s always been a priority for employers to try and minimize voluntary employee turnover, it’s even more crucial in the current job market. Unemployment is steadily at the lowest rate its been in 17 years while job switching is at a record high.

Here are some facts about turnover that have been gathered from recent research:

Some employers are not aware of the factors causing employees to leave, because they may not mention it in exit interviews in order to leave amicably. However, that does not mean they aren’t sharing information with remaining employees that can influence their view of the company. It’s important for employers to gain as much data as possible from employee turnover and work alongside their HR outsourcing representative in order to help them find strategies to retain quality employees for longer.

You have Successfully Subscribed!