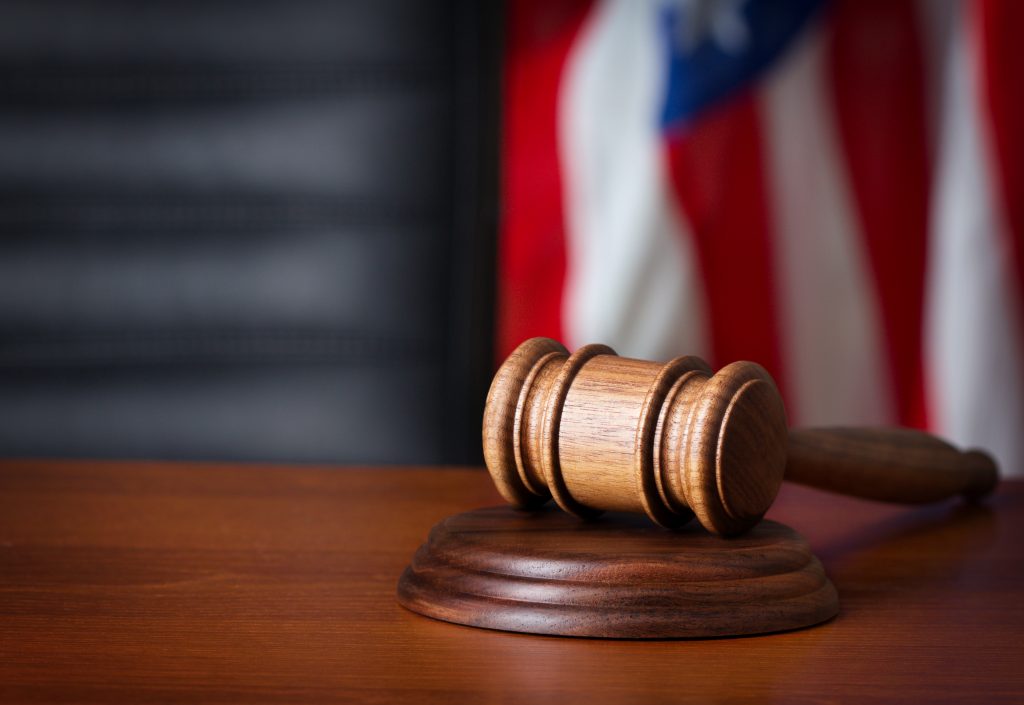 On Monday, July 9th, President Donald Trump announced Judge Brett Kavanaugh as his pick to fill the vacant position in the U.S. Supreme Court. While much of the buzz surrounding Trump’s nomination has focused on women’s rights, LGBT issues, immigration and other hot button topics, many employers are wondering about the judge’s overall stance on employment issues.

If Judge Kavanaugh is confirmed by the Senate, he will fill the vacancy left by retiring Justice Anthony Kennedy.

Justice Kennedy was known for having a moderate viewpoint, but in recent years he has voted in favor of employers in several major cases such as Janus v. AFSCME, Council 31; Epic Systems Corporation v. Lewis; and Encino Motorcars, LLC v. Navarro.

According to Charles H. Kaplan, an attorney with Sills Cummis & Gross P.C. in New York City, Judge Kavanaugh extensive experience writing on labor and employment law issues over the course of his 12 years of service on the U.S. Court of Appeals for the District of Columbia Circuit. During his dozen years serving on the federal appellate court, Judge Kavanaugh has shown a tendency to side with business interests when it comes to resolving regulatory issues and employment disputes.

Of Judge Kavanaugh’s history of siding with employers, Kaplan noted, “In general, Judge Kavanaugh has leaned in favor of employers, but he hasn’t hesitated to rule in favor of employees or the National Labor Relations Board (NLRB) where the facts warranted such a decision.” In one such case, he joined his colleagues on the appellate court in reversing a grant of summary judgment for a black employee that claimed his supervisor created a racially hostile workplace. According to Scotusblog, Judge Kavanaugh wrote that “in my view, being called the n-word by a supervisor – as Ayissi-Etoh alleges happened to him – suffices by itself to establish a racially hostile work environment.”

Judge Kavanaugh’s employer-friendly rulings have been seen in a number of labor and employment law cases:

Should he be confirmed as a Supreme Court Justice, based on his previous history of judgements, Judge Kavanaugh may favor employers in future employment law cases. Stay tuned to the Emplicity blog for more updates on labor and employment law as it affects employers in California.

You have Successfully Subscribed!