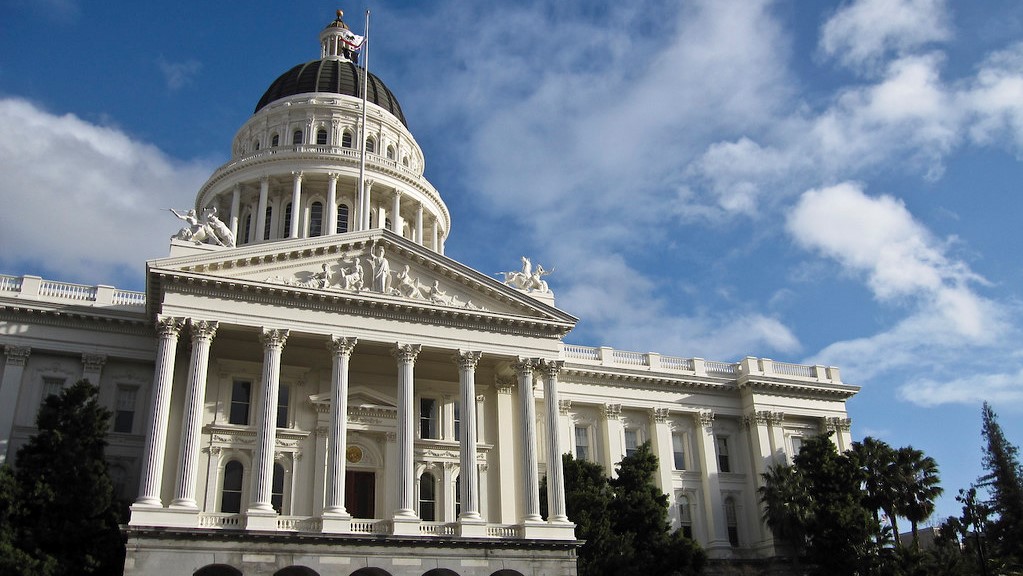 At the end of the 2020-2021 legislative session, California Governor Gavin Newsom signed a number of new bills into law. Many of those bills revisited issues such as workplace safety, leaves of absence, harassment protections and some bring new legal ramifications to employers that can include felony prosecution. Below is a summary of the employment-related legislation going into effect in California beginning January 1, 2022.

AB 73 expands on one of last year’s personal protective equipment (PPE) bills, SB 275, which established a state stockpile of PPE in the event of a pandemic. AB 73’s expansion includes wildfire smoke events as a health emergency under the law and adds agricultural workers to the definition of essential workers. The bill also requires Cal/OSHA to review and update its wildfire smoke training requirements, so employers will need ensure they add the updated training materials to their training library once they’ve been released.

AB 701 requires covered employers to provide each nonexempt employee working at a warehouse distribution center with a written description of each quota to which they are subject, including tasks to be performed, materials produced or handled, time periods and any potential adverse employment actions that may result from failure to meet quotas. Under AB 701, employees cannot be required to meet quotas that prevent compliance with meal or rest periods, use of bathroom facilities, or health and safety laws.

The new law also gives employees the right to request a copy of applicable quotas and the last 90 days of their personal work speed performance from the employer and creates a rebuttable presumption of retaliation if the employer takes adverse action against an employee within 90 days of the employees request or subsequent complaint.

AB 1003 makes the intentional theft of wages, benefits, or compensation in the amount greater than $950 for one employee or more than $2,350 for two or more employees in a consecutive 12-month period punishable as grand theft under the California Penal Code, which prosecutors may charge as a misdemeanor or felony.

AB 1033 also revises and adds more detailed provisions to the CFRA small employer mediation program that was initially created by AB 1867 in 2020. The expansion under AB 1033 includes:

AB 1407 requires that hospitals and nursing education programs include implicit bias training as part of the program for new nurses.

AB 1561 further clarifies the exemptions for the insurance and financial service industries and extends the sunset dates on the exemptions granted to licensed manicurists and construction trucking subcontractors from the provisions of Assembly Bill 5 (AB 5), providing each industry three additional years to determine compliance with AB 5.

AB 1561 also amends Labor Code Section 2782 regarding the relationship between a data aggregator and an individual providing feedback to the data aggregator, clarifying the language and definitions, and eliminating the requirement that “any consideration paid for the feedback provided, if prorates to an hourly basis, is an amount equivalent to or greater than the minimum wage.”

SB 331 clarifies and expands upon an existing bill (SB 820) that prohibits the use of confidentiality provisions in settlement agreements for actions including claims based on sex. Under SB 331, the prohibition on confidentiality will apply to any type of workplace harassment or discrimination claims, not just those based on sex, for all settlement agreements entered on or after January 1, 2022.

SB 331 also prohibits non-disparagement agreements or similar agreements required as a condition of employment or continued employment that deny an employee’s right to disclose information about unlawful acts in the workplace, unless the agreement includes a specific carve-out providing for the employee’s right to discuss workplace conduct the employee has “reason to believe” is unlawful. This also applies to severance agreements containing any provision preventing an employee from discussing unlawful acts in the workplace absent a similar carve out specifying the employee’s ability to disclose such information based on a reasonable belief.

SB 362 prohibits chain community pharmacies from establishing quotas, defined as a fixed number or formula related to certain duties that a pharmacist or pharmacy technician is required to perform (e.g., prescriptions filled, services to patients, etc.) while on duty.

SB 572 adds a provision to the Labor Code allowing the California Labor Commissioner to create a lien on real property to secure amounts due to the Commissioner under any final citation, findings, or decision as an alternative to a judgment lien.

SB 606 creates two new violations categories for which Cal/OSHA can issue citations – “enterprise-wide” violations and “egregious” violations – with a rebuttable presumption that a violation committed by an employer with multiple worksites is “enterprise-wide” if the employer has a written policy or procedure that violates certain safety rules or Cal/OSHA has evidence of a pattern or practice. “Enterprise-wide” citations will carry the same penalties as repeated or willful citations, up to $134,334 per violation.

For an “egregious violation” the division must believe that an employer has willfully and egregiously violated an occupational safety or health standard, order, special order, or regulation based on several criteria listed in the statute. SB 606 requires that each instance of an employee exposed to that violation be considered a separate violation for the purpose of issuing fines and penalties.

SB 646 creates an exception to PAGA for janitorial employees covered by a collective bargaining agreement that meets certain criteria.

Fill out the form and we will send you more information.