Jerry Brown Signs SB 826 – What’s Next on the Desk for California Employers? 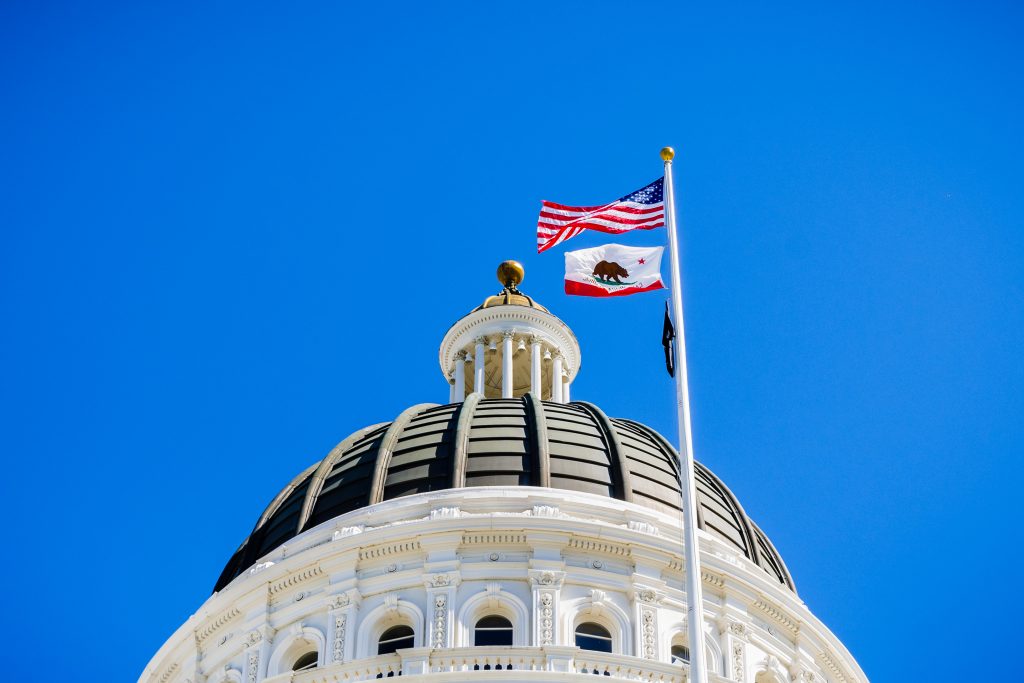 For California business owners, employment practices liability is a major concern. According to the most current data on employment charge activity from the Equal Employment Opportunity Commission (EEOC), California employers have a 46% higher chance of employment practices-related litigation above the national average. One of the reasons for this is that many of the California state laws on discrimination are more stringent than federal statutes, which creates additional obligations and risks for employers.

Current laws such as the “Ban the Box” legislation, the salary history information law and the California New Parent Leave Act for Small Employers exceed the U.S. federal recommendations for employment practices. Soon there may be a few more laws that California employers will need to pay attention to as well. A couple of new employment laws and updates have been recently signed, and more bills are awaiting a decision.

In July, Governor Brown signed two employment-related bills that will go into effect in January of 2019. The first, AB 2587, removes a sentence that referenced a waiting period rule in another section of the Paid Family Leave (PFL) statute to make the law more consistent. There is no longer a waiting period for benefits, but employers can still require the use of vacation time (up to two weeks) when an employee applies for PFL benefits. The second bill, AB 2770, is aimed at ensuring that victims of sexual harassment and their employers are not sued for defamation by the alleged harasser when a complaint of sexual harassment is made and the employer begins an internal investigation. While these two new laws are more employer-friendly, some of the items passing through the governor’s office are not.

What’s Next on the Governor’s Desk?

On the governor’s desk right now is Assembly Bill 3080, which aims to prohibit mandatory arbitration agreements for nearly all types of employment law claims in California. A similar bill, also waiting on a decision from Governor Brown, is Senate Bill 820. This bill would prohibit non disclosure agreements in settlements involving sexual harassment, sexual assault, or sex discrimination or retaliation, unless the plaintiff requests confidentiality. These two bills may spell trouble for employers if either is passed. According to opponents of the bills, there is concern that employers may face a public presumption of guilt even when they settle claims that have no merit, which could force them to fight more cases in court (to avoid that presumption) rather than working to resolve claims early in the litigation process.

Perhaps one of the most controversial bills on the governor’s desk this year is Senate Bill 826. This bill, which Governor Brown signed into law just yesterday, requires public companies to have at least one woman on their board by the end of 2019. By the end of 2021, it calls for at least two women on boards with five directors. And at least three women are required on the board of companies with at least six directors. Companies unable or unwilling to comply will be fined $100,000 for their first violation. The bill is intended to “advance gender equality and help break the corporate glass ceiling,” however, many female leaders in California argue that forcing and penalizing employers is not the way to advance gender equality.

In this highly litigious day and age, it’s more important than ever to stay on top of the current and ever-changing state employment law landscape. Stay tuned to the Emplicity blog for more updates on employment regulations that affect California employers.