How Does Low Unemployment Affect Businesses? 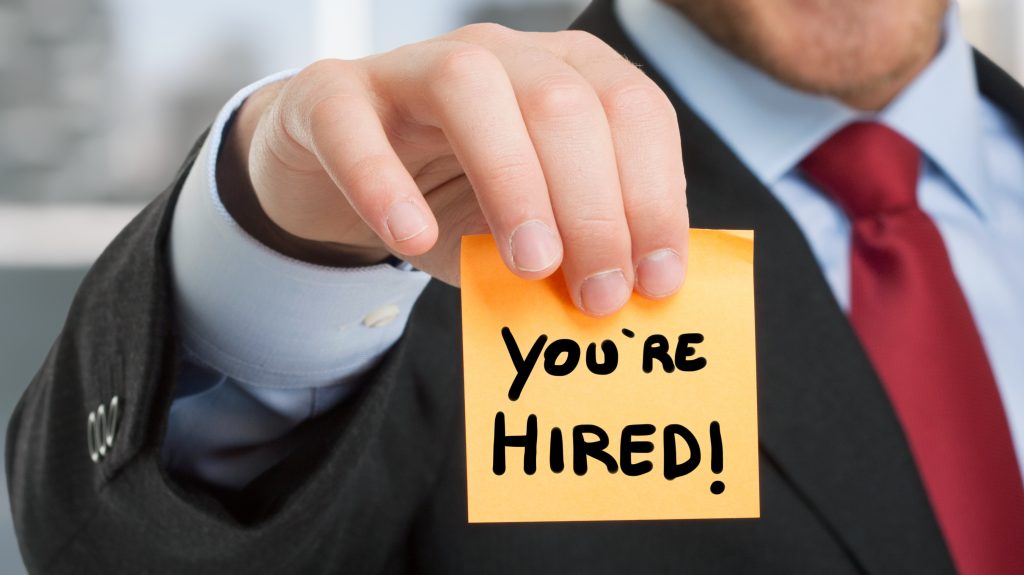 California’s Employment Development Department recently released new data that shows the state’s unemployment rate is at a record low. In July, California employers added over 46,000 new employees to their payrolls, a significant increase from the 21,500 added in June. The employment growth was primarily in nine industry sectors. Leading the pack with 15,100 new jobs was the professional and business services sector, followed by trade, transportation and utilities with 11,200 jobs. Leisure and hospitality added 9,500 new jobs, and there was also a significant gain in the areas of educational and health services, manufacturing, government, mining and logging, and the information sector.

Conversely, there was a small decline in jobs in the construction and financial activities sectors, losing of 1,700 jobs and 800 jobs, respectively. Still, the overwhelming addition of jobs across the board allowed the state’s unemployment rate to hold steady at 4.2%, the lowest rate recorded since unemployment surveying was started in 1976. While low unemployment is a sign of a strong economy, it can also have negative effects on businesses as well.

Regardless of the huge jump in newly employed workers, labor shortages still appear to be a problem for employers. Many economists note that the number of workers in the labor force has not increased since last fall, citing high housing costs and slow wage growth as possible factors. July’s wage increases lagged slightly behind the national inflation rate, with average hourly earnings in California rising only 2.2% from 2017 to $30.81, while consumer prices rose by 2.9% nationwide.

Inflation is generally a good thing, however, some employers are having to raise wages above the natural pace of inflation in order to attract and retain talent from a smaller pool of workers. For example, in Los Angeles and Orange counties, the consumer inflation rate was at 3.9% in July, and employers raised wages by an average of 4.4% to stay competitive.

What happens when employers can’t find workers at the level of talent needed for their open positions? Some smaller firms find themselves having to dip into the less talented work pool, thus reducing the productivity of employees and creating an output gap where each additional job added does not create enough productivity to cover its cost. Economists suggest that when the unemployment rate falls below 5 percent, the economy is very close to or at full capacity. Below that, some may even argue that there is a level of inefficiency in the economy as a whole.

This doesn’t mean that employers should not fill their open positions when the unemployment rate is low. However, it does suggest that careful effort be put into recruitment, to ensure they are hiring talented and productive employees that will allow the company to maintain or increase their output as a whole.