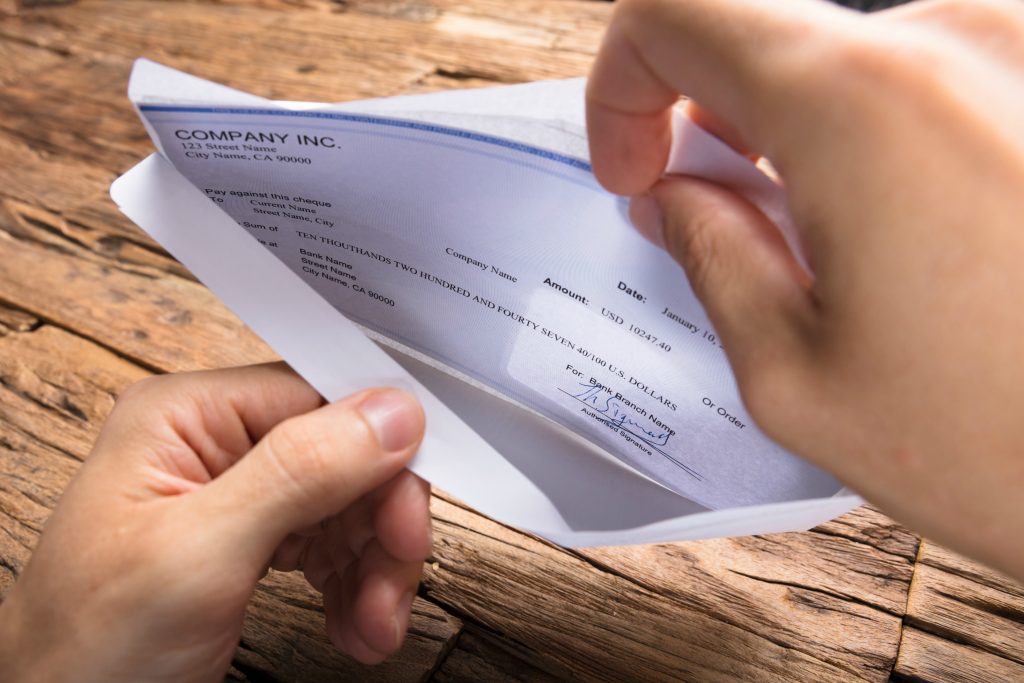 The knowledge of disparities in pay between men and women is not a new concept, but over the last couple of years it has become a much more widely debated topic. In 2016, it was reported that full time female employees in the United States were paid, on average, only 80 percent of what their male counterparts were paid for performing the same work. The gap has slowly gotten smaller since the 1960’s, but progress has slowed in recent years.

According to projections by The American Association of University Women (AAUW), at the rate of change between 1960 and 2016, women are not expected to reach pay equity with men until at least 2059. Women aren’t interested in waiting 41 years – or more – for pay equality.

California lawmakers have been pushing to address gender pay disparities through several bills that have yet to be passed. AB 1209, also known as the Gender Pay Gap Transparency Act, would have required California employers with 500 or more employees to provide specific information regarding gender wage differentials to the Secretary of State, but was vetoed by Governor Brown shortly after being proposed. A new initiative, SB 1284, will require California employers to submit pay data to the Department of Industrial Relations, if passed. That bill is currently being held in Assembly.

For employers, proactively addressing gender pay disparities can have a variety of great benefits; the most notable being increased employee retention. Simply put, less women would leave their jobs if they knew they were being paid equally. A recent staffing survey found that 80% of women agree that they would switch employers if they felt another company had greater gender equality. Considering the high cost of employee turnover, small steps toward gender pay equality can go a long way for employers.

Wage Secrecy is a Myth

For a long time, employers enacted pay secrecy policies inhibiting employees from discussing wages with each other to avoid jealousy and feelings of inequity. However, in the 1980’s state legislators began to pass laws that addressed employer wage secrecy policies. In California’s Labor Code, Section 232 states that “no employer may do any of the following:

Additionally, section 7 of the National Labor Relations Act (NLRA) offers protection from pay secrecy policies for both union and non-union employees. With the push for gender equality continuing to gain momentum, wage secrecy is truly a thing of the past. But rather than worry about an outdated policy, employers can get ahead with new policies that join the fight against gender pay disparities. Here are a few employer practices that are worth noting:

The fight for equal pay isn’t going to go away until the wage gap does. Instead of waiting for the next wage law to be passed, employers can pay employees fairly now, and reap the benefits of engaged and happy employees.