The U.S. Bureau of Labor Statistics currently lists 785 recognized occupations, and two-thirds of those occupations are considered male-dominated. But many of the typically male-dominated jobs; like Sales Managers, Risk Assessment and Management, Financial Analysts, Marketing Managers, and even Software Developers, have seen a significant increase in the number of women joining the ranks. 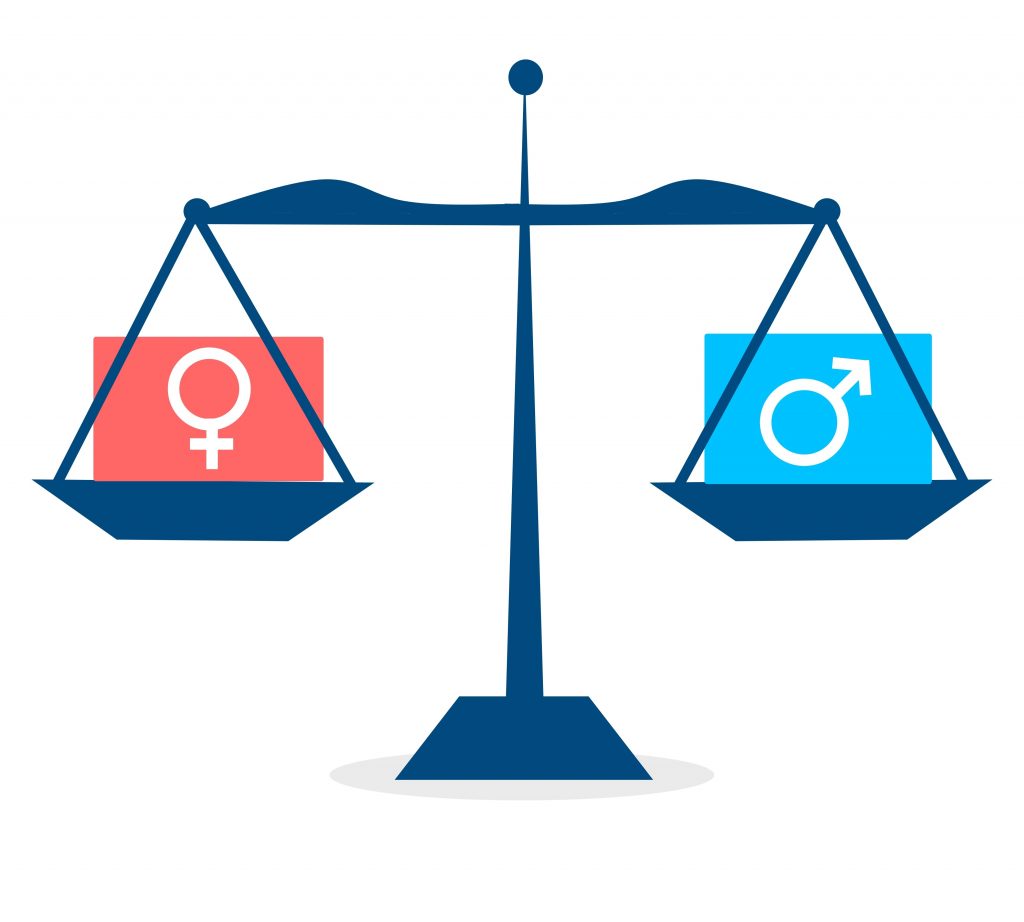 A recent CareerBuilder survey found that nearly 1 in 4 (24%) of new jobs added in male-dominated occupations between 2009 and 2017 were taken by women. Currently, 23% of all male-dominated jobs are held by females, and according to the study, more women are moving into leadership roles, taking 28% of the 12,385 chief executive jobs that were added from 2009 to 2017. Women also took nearly 50% of the new jobs for lawyers, veterinarians, and marketing managers and nearly a third of the new jobs for surgeons and web developers.

Alternatively, 30% of new jobs added in female-dominated fields between 2009 and 2017 were taken by men. As of now, 27% of all female-dominated occupations are held by male workers, in roles such as teachers and administrators, pharmacists, interior designers, nurses, public relations specialists, and human resources managers.

This new, more level playing has its upsides and downsides. For example, women are more susceptible to harassment in male-dominated professions, and some men may even feel threatened by the increase in female coworkers. A recent incident at a Google office involved a male employee being fired after sending an internal memo speaking out against diversity policies and women in leadership and tech positions.

On the plus side, emerging research shows that gender diversity in the workplace increases productivity for both sexes. According to a Journal of Business Ethics study, establishing a “critical mass” of at least 30% women in corporate leadership improves firm performance. Gender diversity is thought to increase collective intelligence in the workplace, as well as decrease “risky” behaviors that are stereotypical of male-dominated professions. 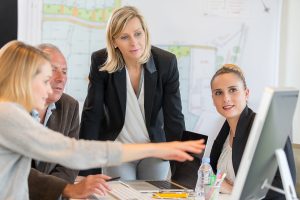 By all accounts, having more women in traditionally male roles (as well as having more men in traditionally female roles) is more beneficial than not. Employers can encourage diversity and counteract gender discrimination by setting specific targets for increasing opposite gender representation at all levels. When women’s representation is increased in both private and public sector institutions, it can decrease stereotypes and expand opportunities for women at all levels and in all industries.

In September 2013, California Legislature tried to lead the charge by passing the first resolution in the United States calling for more women on corporate boards. The most recent annual UC Davis Study of California Women Business Leaders shows that only 17.5% – 70 of the 400 largest public companies in California – have met the resolution’s standards to date.

There is still a lot of room for improvement when it comes to finding balance between the two genders in certain industries and positions, but many women are leading the way by choosing career paths that may not be the most welcoming to females and employers are helping make headway by helping to reduce gender bias in the hiring process.