Employers Get Ready for More Regulations and More Lawsuits 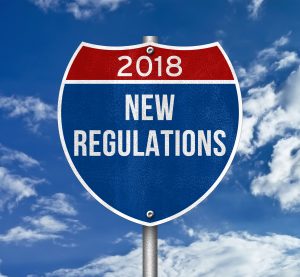 California employers may not like what they see during the state’s 2018 legislative session. Now that the deadline for introducing new bills has passed, we can see what has been submitted, and get an idea of where this year’s focus will be. Once again, it appears the focus is on imposing new requirements or obligations on employers. For 2018, it seems, many legislators are looking to further increase employers’ liability or responsibility for workplace sexual harassment. 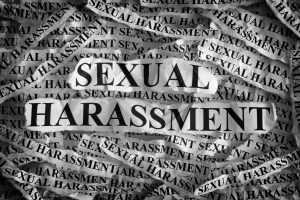 Nondisclosure Agreements are on the Chopping Block

The use of nondisclosure agreements or confidentiality provisions in settlement agreements is a major concern for legislators because they allow perpetrators of sexual harassment to retain secrecy, which may allow them the opportunity to victimize other people in the future. Four bills, SB 820, AB 3057, AB 3109, and SB 954 aim to restrict or prohibit the use of such agreements. While some of these bills may not currently apply to employers, it’s important to watch how the laws surrounding nondisclosure and settlement agreements evolve over the 2018 legislative season.

One Bright Spot for Employers

There is at least one proposed bill that is aimed at helping employers rather than imposing more regulations on them.

AB 2770: Assemblywoman Jacqui Irwin introduced this bill, which is sponsored by the California Chamber of Commerce, which seeks to remedy the situation that many employers face when trying to avoid defamation claims filed by employees. It would protect as “privileged” complaints of sexual harassment by an employee to an employer based on credible evidence and communications by the employer to interested persons and witnesses regarding a complaint of sexual harassment during an investigation. The bill would also clarify that an employer, when telling another prospective employer whether they would rehire a former employee, may indicate that their decision is based on the determination that their former employee engaged in sexual harassment.

It’s unclear how many of these bills will be made into law, but it’s certainly important for employers to keep an eye on them throughout the 2018 legislative season. Stay tuned to the Emplicity for more legislative updates on this year’s bills and how they may affect California employers.