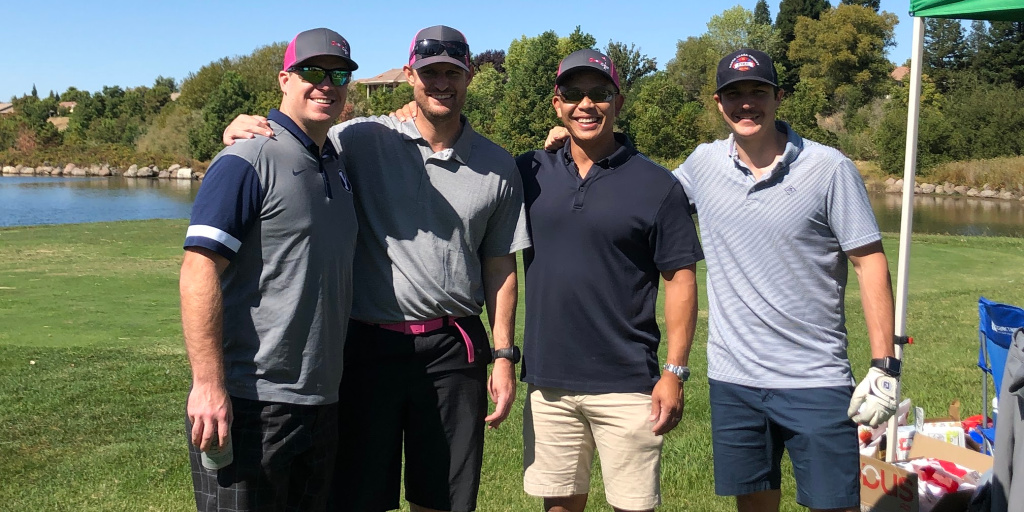 Strokes4Hope is a Golf Tournament held each year by the Whitney Ranch Charitable Foundation to benefit the breast cancer research efforts of Dr. Hope Rugo, a medical oncologist and hematologist at UCSF.

The Whitney Ranch Charitable Foundation was established by eight men from the Whitney Ranch Community in Rocklin, CA who were impacted by the death of one of the men’s wives, Debra Ann Scott. Dr. Rugo helped Debbie Scott through her breast cancer battle and with the proceeds from the annual Strokes4Hope event, helps other women through their battles and hopes to improve survival rates for all women affected by breast cancer. More about Dr. Rugo and Debbie Scott can be found on the Whitney Ranch Charitable Foundation website.

Emplicity is a proud supporter of Strokes4Hope which, since its inception in 2011, has made a difference in many lives in Placer county and has contributed significant funding to further breast cancer research. For more information about Strokes4Hope or their annual golf event, visit the Strokes4Hope website.