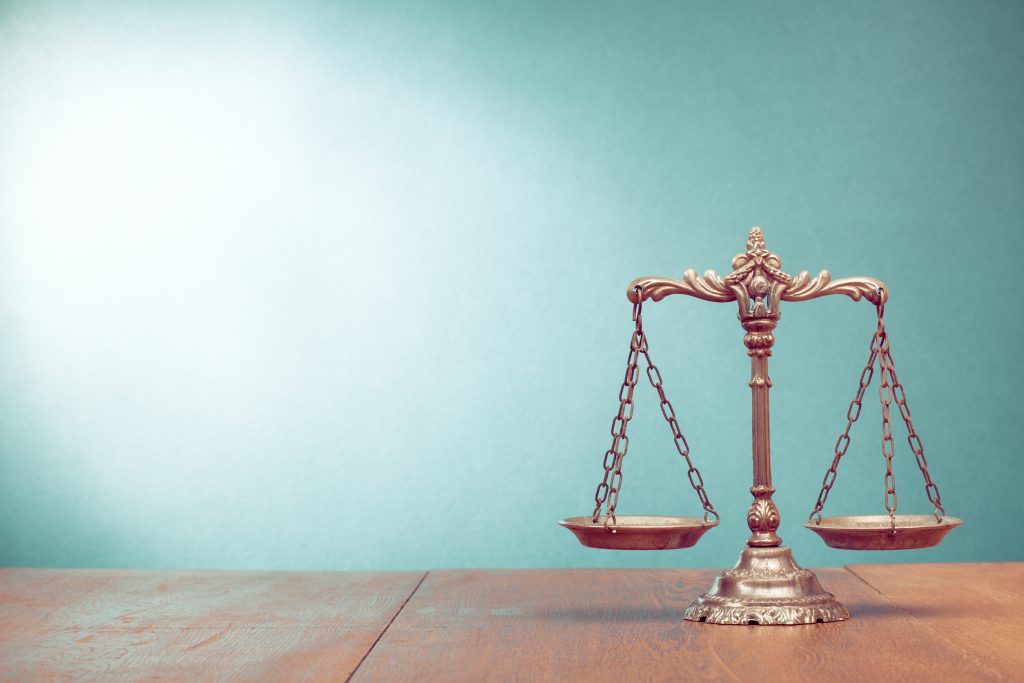 As part of the Civil Rights Act of 1964, Title VII prohibits employers from discriminating against employees “based on race, color, religion, sex and national origin.” While most of these characteristics are straightforward, one in particular is often left open to interpretation. Over the years, U.S. circuit and federal courts have expanded the definition of “sex” to not only include gender, but also “sex stereotypes,” (assumptions and/or expectations about how persons of a certain sex should dress, act, identify, etc) and some courts have been wavering on whether “sexual orientation” is included as well.

Recently, the 2nd U.S. Circuit Court of Appeals ruled that Title VII covers claims of sexual orientation discrimination, contradictory to their ruling last year. In April of 2017, a panel of the 2nd Circuit had declined the opportunity to reconsider past precedent and continued to hold that sexual orientation discrimination isn’t actionable under Title VII. (Zarda v. Altitude Express, Inc.) The 2nd Circuit revisited the case – with a full bench – and completely reversed itself and its past precedents by ruling that discrimination based on sexual orientation is discrimination based on sex in violation of Title VII. This decision sends a message to employers across the country that Title VII is increasingly being interpreted more expansively than it has before.

The Cost of Non-Compliance

Title VII claims are more than just an inconvenience for employers. The 2017 Hiscox Guide to Employee Lawsuits analyzes the latest data on employment charge activity from the Equal
Employment Opportunity Commission (EEOC) for its findings. Employment charges are often the first step in filing a discrimination lawsuit against an employer. The Hiscox guide revealed that the average total cost of claims that resulted in a defense and settlement payment was $160,000, and the average duration of an employment claim was 318 days.

Bad Recordkeeping Can Cost Employers, Too

EEOC Regulations apply to all employers covered by Federal anti-discrimination laws, regardless of whether a charge has been filed against the employer. In some cases, a Title VII lawsuit can be proven baseless using employment application, but if the employer is unable to produce said paperwork, it can land them in even more trouble. EEOC recordkeeping requirements for employers – which also applies provisions from the Age Discrimination in Employment Act (ADEA) and Fair Labor Standards Act (FLSA) – include:

How Can Employers Protect Themselves?

U.S. courts will likely continue to further expand workplace protection rights for employees under Title VII, especially under the inconsistently interpreted definition of “sex.” Employers should take a proactive approach to identifying possible areas of discrimination, such as; reviewing workplace policies, practices, and training materials; applying employee anti-discrimination and anti-harassment training sessions; revisiting and modifying interview and hiring protocols, benefits offerings, and any other area that may otherwise unfairly target workers because of their gender, sexual orientation and sexual preferences.