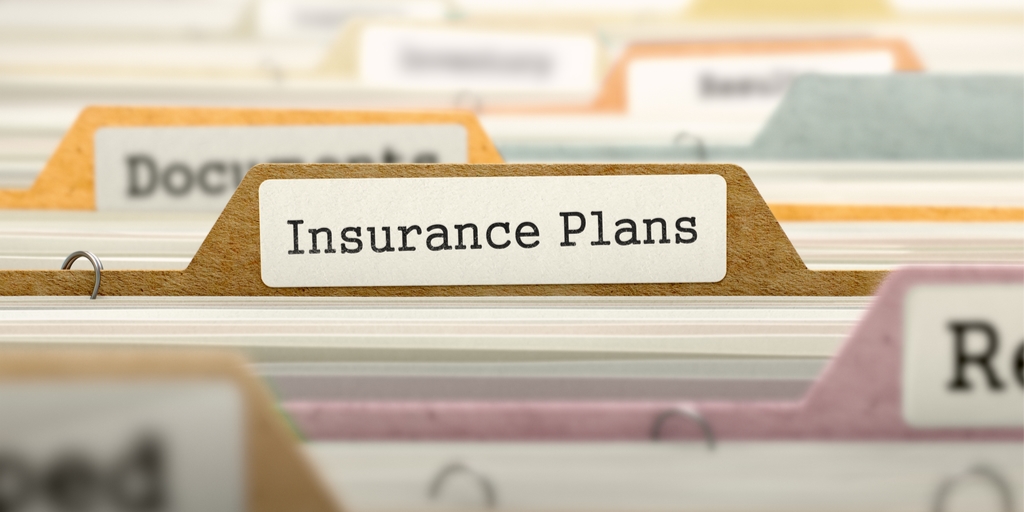 Association Health Plans (AHPs) are group health plans that allow small businesses and associations – including self-employed workers – to join together to obtain healthcare coverage as if they were a single large employer. Unlike traditional group coverage health plans, AHPs are not subject to the regulations put in place by the Affordable Care Act and are allowed to charge members higher premiums based on factors like their age, health status and gender, and can refuse to cover any treatment associated with a pre-existing condition. AHPs have been around for many years but have a history of financial instability and unpaid claims, sometimes leaving members suddenly and unexpectedly without coverage.

In December 2019, Governor Gavin Newsom sent out an All Plan Letter to remind solicitors, brokers and others in California of the state’s regulations regarding the sale of group coverage. The letter highlights two main points:

California law significantly limits the extent to which employers and individuals may join together to purchase health care coverage as an association. The Knox-Keene Act provides exemption for “guaranteed associations” – those that were issued, amended, or renewed prior to July 1, 2019 – but prohibits the formation of new ones. Even with respect to guaranteed associations, the Knox-Keene Act considers them to be “small employers;” thus they are not eligible to purchase large group coverage for their members.

For associations that do not meet the definition of a “guaranteed association,” California law “looks through” the association to determine the appropriate market segment for the purchaser. SB 1375 codifies this look-through by expressly stating: “The status of each distinct member of an association shall determine whether that member’s association coverage is individual, small group, or large group health coverage.”

The Trump administration made AHPs a central focus of its health policy agenda by significantly expanding their reach, but several states sued the Department of Labor and a federal court eventually made the decision that the new rules violated federal tax law. California was one of the 11 states that sued over the expanded AHP regulations, and on September 22nd, 2018 SB 1375 became California state law. SB 1375 addresses a key objection to the expanded AHP definition of “employers.” The law prohibits sole proprietors and their spouses or partners of a partnership and their spouses from participation in AHPs.

The Department of Labor appealed in late April, 2019, and that case is still pending. However, regardless of what happens with the pending litigation, the federal AHP rule will not apply in a particular state if it conflicts with state laws regarding insurance. As mentioned above, SB 1375 strictly limits and regulates the sale of health care coverage through associations in California.

While large group health plans are no longer an option for associations in California, there are still ways in which smaller organizations can access more affordable benefits. One such option is by partnering with a Professional Employer Organization (PEO), such as Emplicity. Emplicity’s large-group platform features health, dental, life and retirement plans from best-in-class providers and Emplicity takes care of all of the paperwork and administration for their clients, to make implementation seamless and frustration-free.