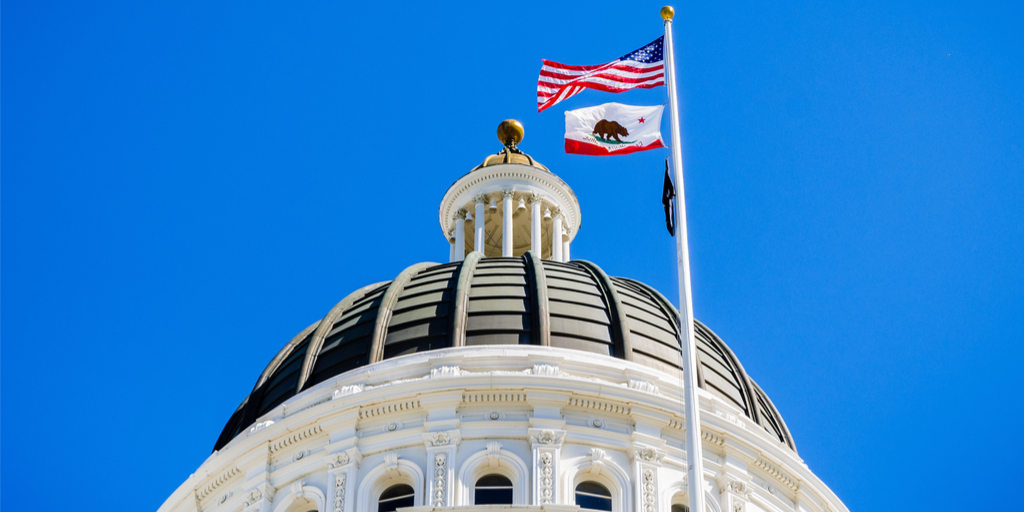 2019 is shaping up to be an interesting legislative year for California. February 22 was the last day to introduce new legislative proposals for the state this year and legislators were extra busy these past two months, introducing 2,576 bills before the deadline hit. Some of these bills will likely change their focus later on in the year in order to address timely issues after the deadline has passed, but the content that has been proposed so far gives us a good idea of what the 2019 California legislative focus will be like.

One of the most significant employment issues of 2019 is the response to last year’s decision in the Dynamex case. The decision involved the court adopting an entirely new test for determining whether a worker should be classified as an employee or an independent contractor. This new legal standard, known as the “ABC Test,” makes it more difficult and more risky for employers to utilize independent contractors. As a result of the decision in the Dynamex case, California employers have been voicing their concerns and warning of the implications that it can have on certain industries over others. Because of all of this back and forth, Dynamex-related legislation is likely going to dominate much of the legislative conversation in 2019.

Several bills were introduced for 2019 directly relating to the Dynamex case:

AB 5: Intends to codify Dynamex and “clarify the decision’s application in state law.” This legislative proposal is the one to watch, as it will likely be the best vehicle for any comprehensive compromise between the labor and business communities regarding this issue.

AB 71: This Republican counter-response to Dynamex proposes to revert to the previous multi-factor Borello test for determining employee or independent contractor status.

AB 233: An industry-specific proposal that attempts to clarify that insurance agents and brokers should not be considered “employees” where certain specific conditions are met.

SB 238: This is only a placeholder bill for now, but it currently aims to clarify contractor status per Section 2750.5 of the Labor Code.

Efforts to Target Mandatory Arbitration Being Renewed in 2019

Another pressing issue seen through the introduction of Assembly Bill 51 is the use of mandatory arbitration agreements in employment. Several attempts have been made to prohibit mandatory arbitration agreements from being required as a condition of employment, most recently with AB 3080, which was vetoed by Governor Brown. However, legislators are hoping that Governor Newsom may have a more favorable opinion. AB 51 has already been named as a “job killer” bill by the California Chamber of Commerce – their first job killer identification of 2019.

According to Cal Chamber:

The #MeToo Movement is Still Moving

If it felt like the 2018 legislative year was dominated by sexual harassment related proposals, it looks like 2019 has even more in store. The #MeToo movement continues its significant presence in labor-related legislation with some new proposals and a lot of revisited ideas that legislators are hoping Governor Newsom will be more approving of.

AB 9: Would extend the statute of limitations for filing administrative claims for employment discrimination (including, but not limited to, sexual harassment) from the current one year limit to three years. It is a reintroduction of AB 1870 which was vetoed by Governor Brown last year.

AB 170: Aims to make employers jointly liable with “labor contractors” for all types of harassment (not just sexual harassment). Similar language was used in AB 3081,which was also vetoed by Governor Brown last year.

AB 547: Another revisited bill, this one deals with mandated sexual harassment prevention training for janitorial contractors. It would require them to use training providers from an approved list, including peer trainers and other union-affiliated entities. This language was used last year in the vetoed AB 2732.
AB 628: Extends certain leave and other protections to victims of sexual harassment or family members of victims of sexual harassment. It is also similar to a proposal from 2018, AB 2366, which did not make it through the legislative process.

Employers can also expect to see more bills addressing issues such as paid time off and family leave, pay data, retaliation, discrimination, rehiring, incentives, cannabis accommodations for employees, data breaches and more. In this employee-friendly state, staying up to date on state labor regulations is crucial to ensure compliance and avoid excessive litigation and penalties. Working with a PEO can help employers navigate the ever-changing labor landscape instead of worrying about compliance with the latest regulations and laws.