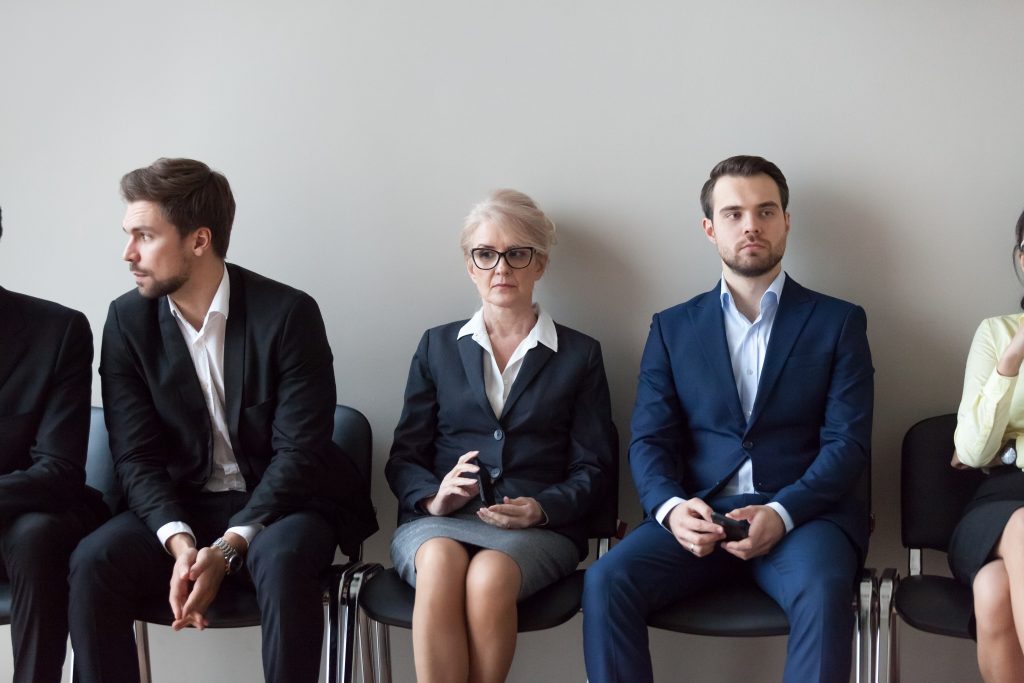 As more and more Millennials and Gen Zers enter the workforce, employers are adapting to recruit and engage talented young employees. Although it’s important to reach this newer pool of workers, it’s equally as important not to disregard aging workers just because they’re older. While millennials may currently be the largest generation in the workforce, information from the U.S. Bureau of Labor Statistics indicates that the segment of the workforce made up of workers aged 65 and older is growing rapidly and is expected to continue growing faster than other age groups through 2024.

Aging workers are not necessarily less qualified than their younger counterparts. In fact, a study done in 2016 found that older workers’ productivity was actually more consistent than that of younger workers. The study utilized tests of cognitive abilities, perceptual speed, episodic memory and working memory on workers in two age groups; 20-31 and 65-80. Researchers expected that the younger group would perform well more consistently than the older group, as most people would assume. However, the data showed that the 65-80 group’s performance was actually more consistent over time than that of the younger workers.

The Risk of Age Discrimination Claims

As the 65 and older segment of the workforce grows, so does the potential liability of age discrimination in employment practices. The Equal Employment Opportunity Commission (EEOC) recently released a report marking the 50th anniversary of the Age Discrimination in Employment Act (ADEA), which was passed to make discrimination based on age over 40 unlawful. The report, released this past June, noted significant progress over the last 50 years, however, it also found that “age discrimination persists based on outdated and unfounded assumptions about older workers, aging and discrimination.”

Employers Can Minimize Their Risk of Engaging in Age Discrimination

Employers may not even realize they are engaging in age discrimination, but their hiring practices may tell a different story. A newer term known as “microtargeting” describes the practice of specifically directing posts about employment opportunities, especially on social media, to certain demographics; such as millennial workers. A lawsuit was filed in December of 2017, accusing well-known companies, such as Amazon, Cox Media Group and T-Mobile of using Facebook ad targeting to direct job listings to younger workers. Additionally, seeking information from applicants that may reveal their age, such as their date of graduation from high school or college, or putting a cap on how many years of relevant experience an applicant should have may be seen as discriminatory towards older applicants.

Employers should ensure they are not inadvertently discouraging older applicants from applying for jobs or making it more difficult for them to do so. Engaging with a PEO to help with employee management and recruitment support can also help minimize the risk of age discrimination for employers.