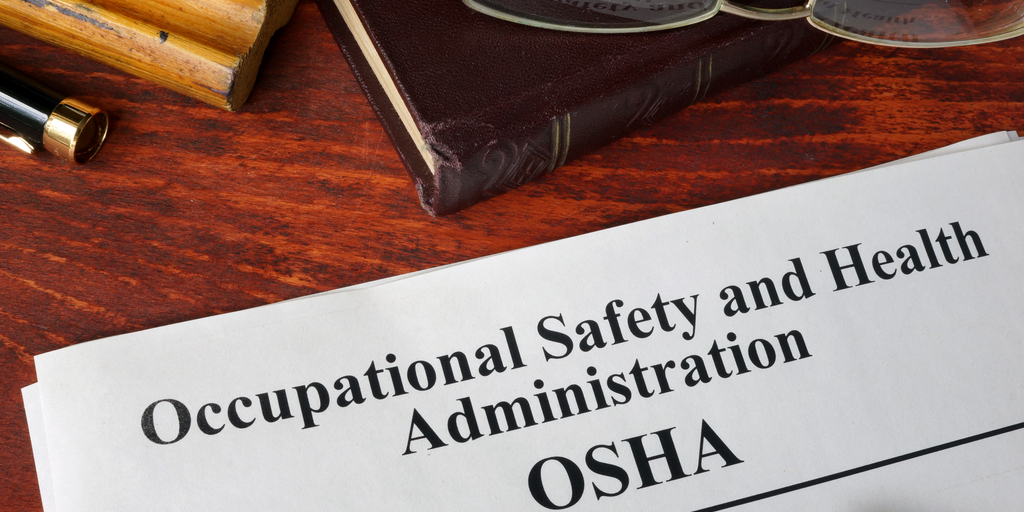 Be safety aware and lower your workers’ compensation premiums.

On January 1, 2020, changes to Cal/OSHA’s reporting requirements went into effect, making them even more specific than before and adding confusion for employers in the state who are struggling to juggle compliance. Under Federal OSHA law, employers are required to notify the agency within eight hours when an employee is killed on the job or within 24 hours when an employee suffers a work-related hospitalization, amputation, or loss of an eye. In California, employers are required to “immediately” notify Cal/OSHA in every case involving death, serious injury or illness. Immediately in this case means as soon as possible, but no longer than eight hours from the time of the incident.

The Occupational Safety and Health Administration (OSHA) has served as a federal watchdog for workers’ safety for nearly 50 years. The agency relies on a combination of oversight, training and education and enforcement to reduce the risk of injury to workers across the country. OSHA’s top 10 violations of 2019 gives us a glimpse into the most commonly-cited safety violations across the country, which include failure to communicate hazards, failure to properly train employees and failure to provide required safety measures and/or equipment. For the ninth year in a row, U.S. businesses were most commonly cited for failure to follow fall protection system requirements, with over 6,000 incidents cited by the federal agency.

California employers have the added burden of needing to comply with additional state requirements for safety practices from Cal/OSHA. The most significant difference between the two agencies is that Cal/OSHA has unique injury and illness reporting requirements that differ from the Federal OSHA reporting requirements. Not surprisingly, Cal/OSHA’s top cited violations differ from federal, with the state agency issuing the most citations for violations of Injury and Illness Prevention Program (IIPP) standards and Heat Illness Prevention standards as well as for violations of reporting standards.

Effective January 1, 2020, some changes were made to Cal/OSHA’s reporting requirements:

Many employers don’t realize that accepting an OSHA or Cal/OSHA violation can result in increased workers’ compensation insurance and bond premiums, even if the violation was not in response to a worker being injured on the job. Furthermore If the violation was cited in response to a worker illness or injury, it can be used to increase the amount of workers’ compensation benefits sought by the employee.

Partnering with a Professional Employer Organization (PEO) is a great way for small businesses to gain expertise without having to hire on an entire team of experts. A PEO with a strong background in California law, like Emplicity, can play a major role in ensuring safety training and education, safety policies/procedures and workplace injury reporting protocol are compliant with both state and federal law.