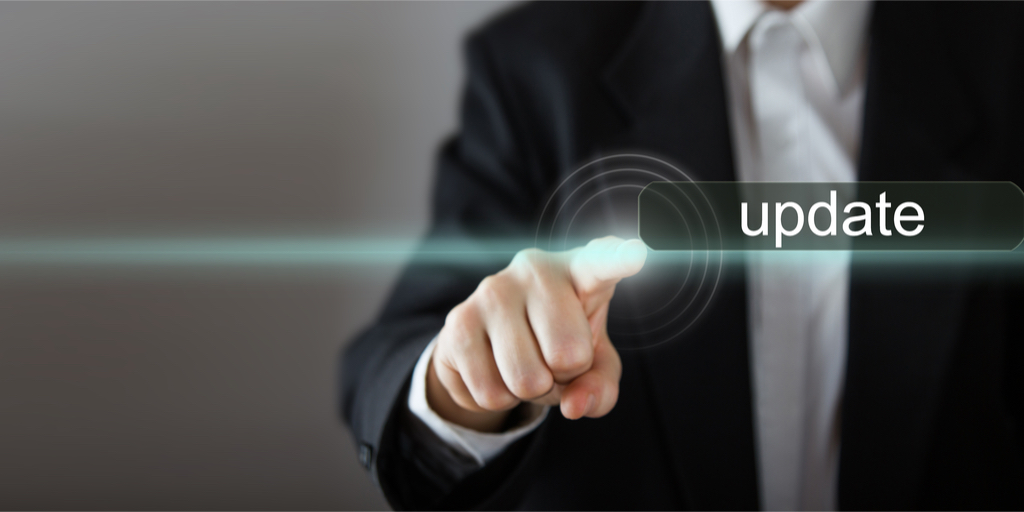 Updated March 28, 2019: Please Note: The threshold amounts listed in the below article are based on Federal requirements. It is important to remember that the exempt salary threshold for executive, administrative and professional exemptions are directly tied to the state minimum wage. In CA, exempt employees must earn a fixed monthly salary of at least double the state’s minimum wage for full-time employment.

California is well-known for having strict wage and hour laws. Just when employers have adjusted to the newest regulations, things change again. More wage and hour regulation changes are in the pipeline for California employers, both on the state level and the federal level. Wage and hour compliance presents a unique kind of risk to employers, because they not only have to be concerned about claims brought by employees and former employees, but they also have contend with the possibility of compliance audits and potential penalties assessed by wage and hour law enforcement on both the state and federal level.

The U.S. Department of Labor (DOL) recently announced a plan for a new threshold for overtime eligibility. The Notice of Proposed Rulemaking was released on March 7 and proposes that employees would have to earn at least $679 a week or $35,308 a year in order to be exempt from overtime pay for any hours worked over 40 in a workweek. This will be quite a significant increase for employers to contend with, as the current threshold (that has been in place since 2004) is $455 a week, or $23,660 a year.

The new proposed rule comes after a 2016 attempt by the Obama administration to change the salary test and raise the salary threshold to $913 a week or $47,476 a year. A federal district judge in Texas struck down the 2016 rule before it could take effect. The DOL’s new plan raises the threshold by a little over $200 a week instead of nearly $500 per week, which is more reasonable based on the current state of the economy. The new rule changes the wage amount but makes no change to the “duties test” that is also used to determine overtime eligibility. The duties test requires that employees perform work that is classified as executive, administrative, or professional in nature to be exempt from the overtime pay requirement, in addition to earning more than the overtime salary threshold.

Now that the DOL’s proposed rule has been revealed, employers should begin to review and potentially adjust salary levels for exempt employers, especially those at manager level. There is still some time to review and make changes, but experts believe the new rule will be implemented, likely in January 2020. The best bet for employers is to consult an expert in the field to ensure they are aware of all of the details if and when the new rule is implemented.

The “ABC Test” is a new legal standard that was adopted in 2018 after the conclusion of the now well-known CA Supreme Court case, Dynamex Operations West, Inc. v. Superior Court. The test makes it more difficult and riskier for employers to utilize independent contractors over traditional employees. California employers have been voicing their concerns about this test and are pushing for legislation that better clarifies the decision based on job codes. In the meantime, employers need to understand and adhere to the strict interpretation of the ruling.

Under this test, the burden is on the employer to demonstrate that every worker is not an employee by proving all three of the following:

(B)The worker performs work that is outside the usual course of the hiring entity’s business.

(C)The worker is customarily engaged in an independently established trade, occupation or business of the same nature as the work performed for the hiring entity.

Navigating California’s landscape of complex labor laws and regulations is challenging for employers. Laws and regulations are constantly being updated, changed and clarified by legislators and judges. Not staying on top of these updates can result in fines, penalties and even jail time for employers, depending on the violation type. Partnering with a PEO can help employers stay updated and compliant with all of the current labor laws and wage and hour regulations.